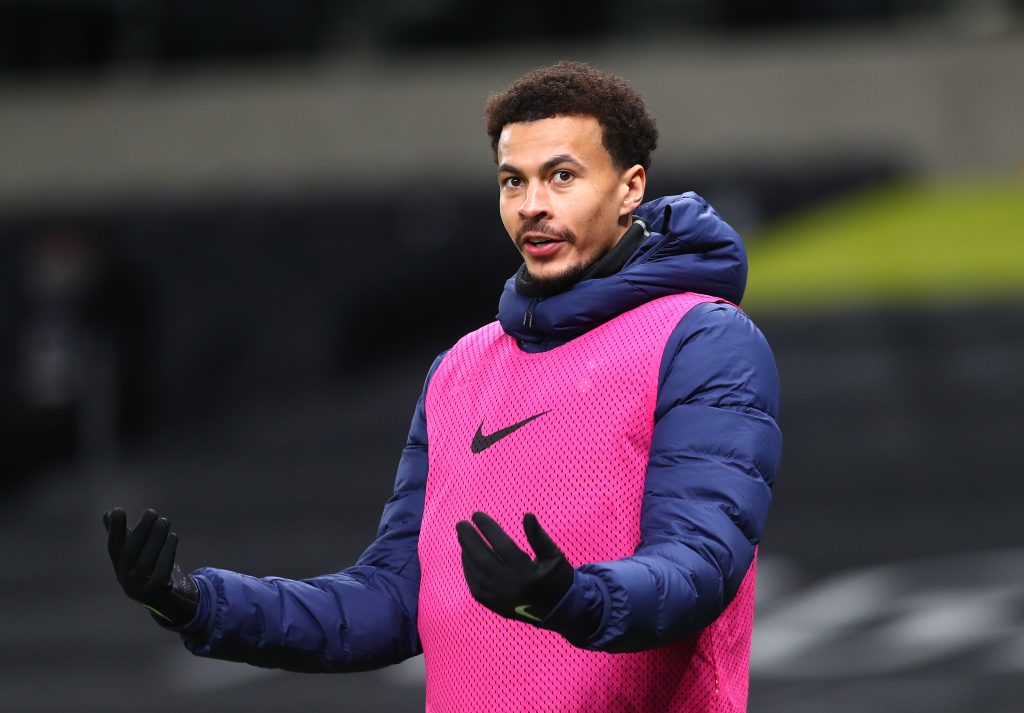 According to French publication Le Parisien, Tottenham Hotspur will allow Dele Alli to join Paris Saint-Germain on loan for the rest of the season, provided they are able to land a replacement.

Alli has struggled for regular playing time under manager Jose Mourinho this term and he has been restricted to only 472 minutes of first-team football across all competitions.

Despite this, the 24-year-old continues to be valued highly by chairman Daniel Levy and the club have no plans of losing him on a permanent deal in the near future.

Les Parisiens have reportedly agreed to sign Alli on loan without the option to buy, but Spurs need to find a replacement by Monday’s transfer deadline for the deal to go through.

Below are three potential candidates, who could replace the England international at Spurs.

The Dane left Spurs for Inter last winter, but he has since failed to establish himself under manager Antonio Conte. In his 41 appearances, the Dane has registered only five goals and three assists and has played less than 100 minutes of league football since October. 2020

Eriksen has fallen down the pecking order with his struggles to adapt to Conte’s style of play, but he still has plenty of quality. The 28-year-old recently helped Inter beat AC Milan 2-1 in the Coppa Italia quarter-final with a stunning free-kick in second-half stoppage time.

Neuhaus is a central midfielder by trade. The German has been in fine form for the Bundesliga outfit this term with five goals and six assists from 26 appearances across all competitions.

The 23-year-old likes to make forward runs and has particularly impressed with his tackling, dribbling ability and tendency to take shots on goal. His progress has already earned him three caps with the German national side.

The Leipzig captain had a stellar 2019/2020 campaign where he bagged 16 goals and 11 assists, playing regularly on the right wing or in the attacking midfield. He has dropped into a deeper role this term which has reduced his output (three goals and four assists).

Still, the 26-year-old is highly regarded by Spurs, but it may be tough to convince the German side to sell. Sabitzer’s contract has a £45m release clause, but Leipzig are keen on keeping hold of him until the end of the season at least.