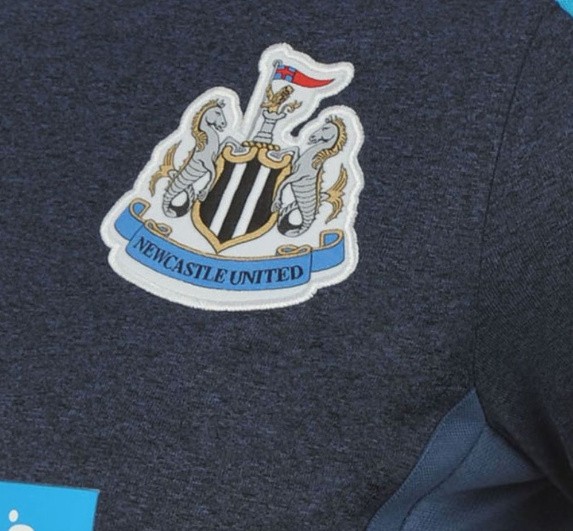 Jamie Sterry could be on his way out of Newcastle United this month after struggling for playing time under Steve Bruce.

The 24-year-old was left out of the 25-man Premier League squad and has spent the season with the u23s as a result – Sterry has made 10 Premier League 2 appearances and three in the EFL Trophy.

The right-back has been on Tyneside for 14 years, joining the Magpies as a ten-year-old. He signed a professional contract in 2013 and made his first-team debut for Newcastle in 2015.

Sterry has gone on to make only eight appearances in all competitions, however, the last of which came in their FA Cup win over Blackburn Rovers (January 15, 2019).

He hasn’t made a league appearance for Newcastle since they were in the Championship, coming off the bench in their 2-0 win over Cardiff City (April 28, 2017), so it’s clear to see that he’s finished at St James’ Park. His contract is up in July too.

And with DeAndre Yedlin, Javier Manquillo and Emil Krafth ahead of Sterry in the pecking order, a move away is his only option to get more playing time. Luton Town and Ipswich Town have been linked with the defender, but it remains to be seen where he’ll go this month.