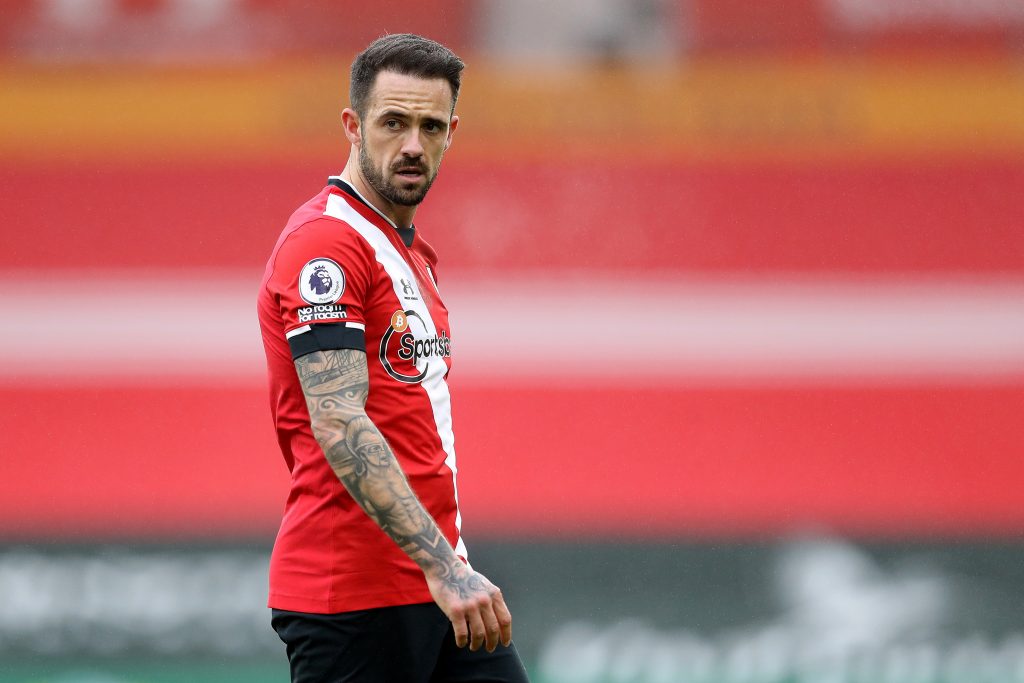 Southampton striker Danny Ings will take time to consider whether he wants to sign a new deal with the club.

Ings’ current deal expires at the end of next season and numerous other clubs are believed to be interested in securing his services.

Tottenham Hotspur are reportedly monitoring the situation, while Ings is believed to favour a move to Manchester United.

However, according to Sky Sports’ reporter Kaveh Solhekol, the 28-year-old is in no hurry to make a decision on his future.

“I think Danny Ings wants to take his time before signing any Southampton deal – he knows other clubs are potentially interested in signing him,” he said.

“This is a delicate one. I don’t think this is anything to do with finances, more to do with the fact this could be the last big contract Danny Ings signs, and he knows other clubs are interested. So the question is: could he move to a Champions League club?

“I don’t think he is in a rush to leave Southampton, but it is a question of leaving options open at the minute.”

Ings has turned his career around at Southampton after enduring a nightmare spell with Liverpool.

He has bagged 40 goals in 81 appearances for the south coast club and is undoubtedly one of the first names on their team sheet.

While moving to the likes of Spurs or United may seem tempting, it is unlikely that Ings would be a first-team regular with either club.

On that basis, Ings would be well advised to stay loyal to Southampton and help them continue their recent improvement in the Premier League.