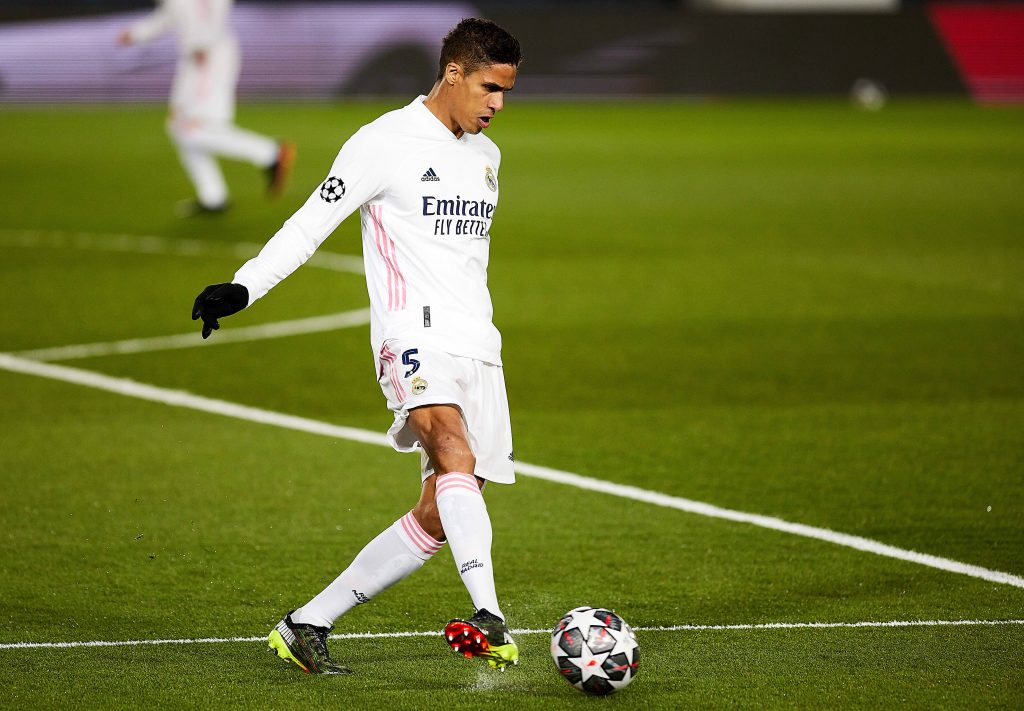 The Red Devils announced the centre-back’s arrival from Real Madrid on Tuesday, confirming the clubs have reached an agreement on a transfer fee.

In an interview with the club’s official website, Solskjaer was full of praise for ‘proven winner’ Varane.

“Of course, I’m very happy that we’ve managed to get the deal with Real Madrid,” he said.

Fast forward ten years, the three-time European Cup winners honoured Ferguson’s wish and brought in one of the most appreciated defenders in Europe.

“He’s a proven winner and a player we’ve followed for many, many years,” he added.

“I know Sir Alex [Ferguson] was very, very close to signing him, and this time around we’ve got him at the other end of his career.

“He’s proved over his whole career what a good person he is, first of all. [He’s a] professional, and he’s won all there is to win.”

The 28-year-old forged a formidable defensive partnership with Sergio Ramos, becoming a much-loved figure among the Los Merengues faithful in the process.

With Varane in the mix, Harry Maguire will finally have a trusted, top-class partner.

The Frenchman’s arrival will hand United’s hopes of winning their first Premier League title in the post-Ferguson era a massive boost.

He is set to become the club’s second high-profile signing this summer following the arrival of Jadon Sancho from Borussia Dortmund.

United’s transfer activity is a clear statement of intent as they look to improve on last season’s runner-up finish.