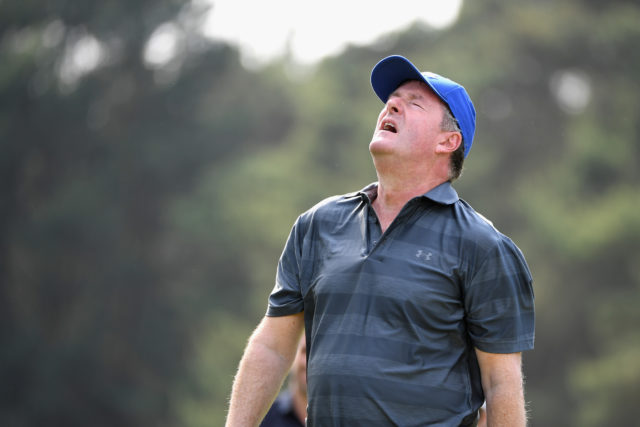 Piers Morgan has strongly criticised Liverpool on social networking site Twitter after the club announced yesterday to place some of their non-playing staff on temporary leave.

Newcastle, Tottenham, Bournemouth and Norwich have declared already that they will furlough some non-playing staff. And now, the Reds have become the latest Premier League club to furlough members of non-playing staff during the Coronavirus pandemic.

Shameful. You’re owned by American billionaires @LFC – you should not be using British taxpayer money like this. Has Jurgen Klopp agreed to this? https://t.co/zBFBXCfOvI

Liverpool have confirmed that the staff affected will receive 80% of their salary through the government’s job retention scheme, while the remaining 20% will be paid by the club.

This is indeed a very shocking stance taken by the club. Liverpool, the six-time European champion, are a global brand, and fans, celebs and pundits across the world have condemned the club’s actions.

Liverpool made a huge £42million pre-tax profit last year and announced a turnover increase of £533million last month. The club is owned by a businessman who has a net worth upwards of £2bn.

An incredibly rich club owned by a billionaire is taking public money in a crisis paints a bad image, and it goes against Liverpool’s core ethos and values.

The announcement has undone all the good work both the players and the Liverpool manager had been doing during this crisis.