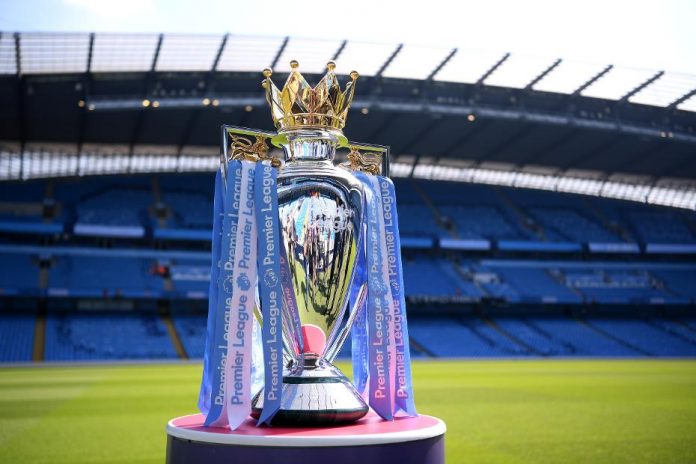 A number of Premier League clubs are likely to emphasise on finishing the season by June 30, considering the complexity dealing with the player contracts, Sky Sports reports.

Earlier this month, the Premier League’s governing body confirmed that the campaign has been indefinitely suspended and there is no chance of a restart at the beginning of May.

There have since been suggestions that the remaining top-flight games could be played between mid-June and the end of July but it appears that the teams are keen on completing the season much prior to that.

According to Sky Sports, a meeting is scheduled with the Premier League sides on Friday, where a number of teams will express the need to conclude the campaign by the end of June.

At the moment, the clubs are keen on playing out the remaining matches but there are concerns that loan players and those with expiring contracts may walk away, suppose the season does not finish by June 30.

FIFA President Gianni Infantino has recommended the contracts of such players to be extended until the end of the domestic season but some clubs fear that their squads could be depleted, if they fail to reach an agreement.

It has previously been stated that the season won’t restart until it is appropriate and safe to do so and Sky Sports reports that no conclusion will be reached on Friday regarding the contract concerns.