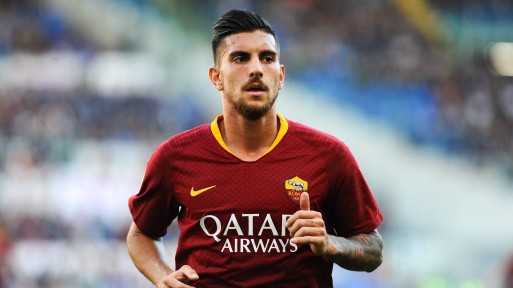 The Danish midfielder has only a few months left in his contract and his exit from the north London club looks inevitable at the moment.

Spurs have short-listed some of the attacking midfielders to replace Eriksen, and the highly-talented Pellegrini is one of them.

The report claims that Spurs will move for Pellegrini in January and they are planning a bid in the region of £43million and £52million for the 23-year-old.

The Italy international played Roma’s opening six matches of the Serie A season but he is currently sidelined with a metatarsal fracture.

Pellegrini is a versatile central midfielder who can be deployed in any position in a three-man midfield.

However, he is capable of playing as an attacking midfielder as well as a defensive midfielder. He is physically strong, dynamic, energetic, and a hard-working midfielder who has got excellent technical skills.

He makes intelligent runs into the penalty area from behind, has the ability to strike from distance and has an eye for goal as well.

Pellegrini has a lot of room to improve but certainly he would be a quality signing for Spurs.