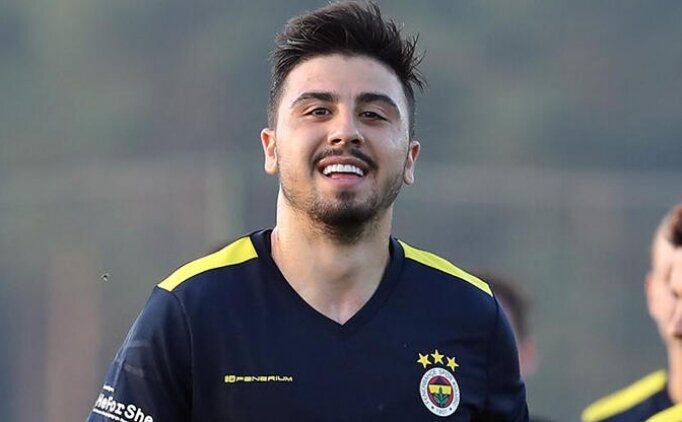 Spurs reportedly have watched the player in action recently for Fenerbahce and could make a move for him in the January transfer window.

The 24-year-old is a rising star of Turkish football. He is a versatile defensive midfielder who is also capable of playing at right-back. Both the areas are of serious weakness for Spurs and Tufan could be an ideal fit.

He is very highly rated in his homeland and has represented the Turkish national team 45 times already. His best years are ahead of him and he could be the type of player who could play a big role in helping Mauricio Pochettino rebuild his side.

Spurs scouts were in attendance to observe Tufan, but Fenerbahce were surprisingly beaten 1-0 at home by Antalyaspor on Saturday.

The north London club have made a poor start to the season. Spurs find themselves ninth in the Premier League table after eight games and are already 13 points behind Liverpool.