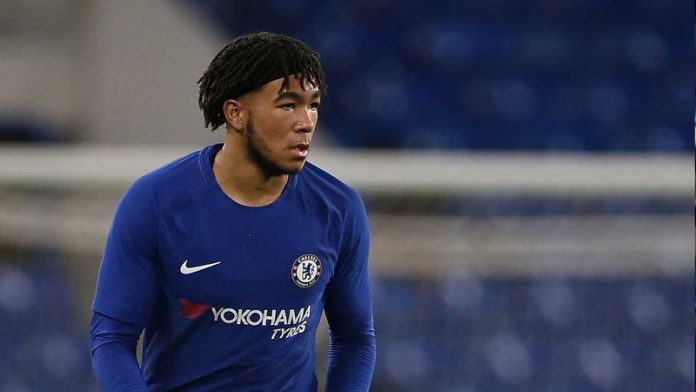 According to reports from The Sun on Sunday (October 27, page 61), Newcastle United are plotting an ambitious move for Chelsea youngster Reece James.

The 19-year-old full-back has made five appearances for the Blues this season, and he has impressed heavily.

The report claims that Newcastle United boss Steve Bruce is keen to sign him in the January transfer window on loan from Chelsea.

Reece enjoyed a stunning last season with Wigan in the Championship as he made the Team of the Year.

Bruce can offer him the regular platform to play every week and will put his case to Chelsea ahead of the January transfer window.

Newcastle have players in that role, but it seems Bruce is keen to sign the versatile player. Frank Lampard, the Chelsea boss, has recently praised the defender, saying he is going to be a ‘big player’ for the club.

James is seen as a top talent by the club, and Lampard would surely be looking to use him in various games to help his development.

However, Lampard could also allow him to join a Premier League club on loan if the Magpies can ensure he will get regular opportunities.