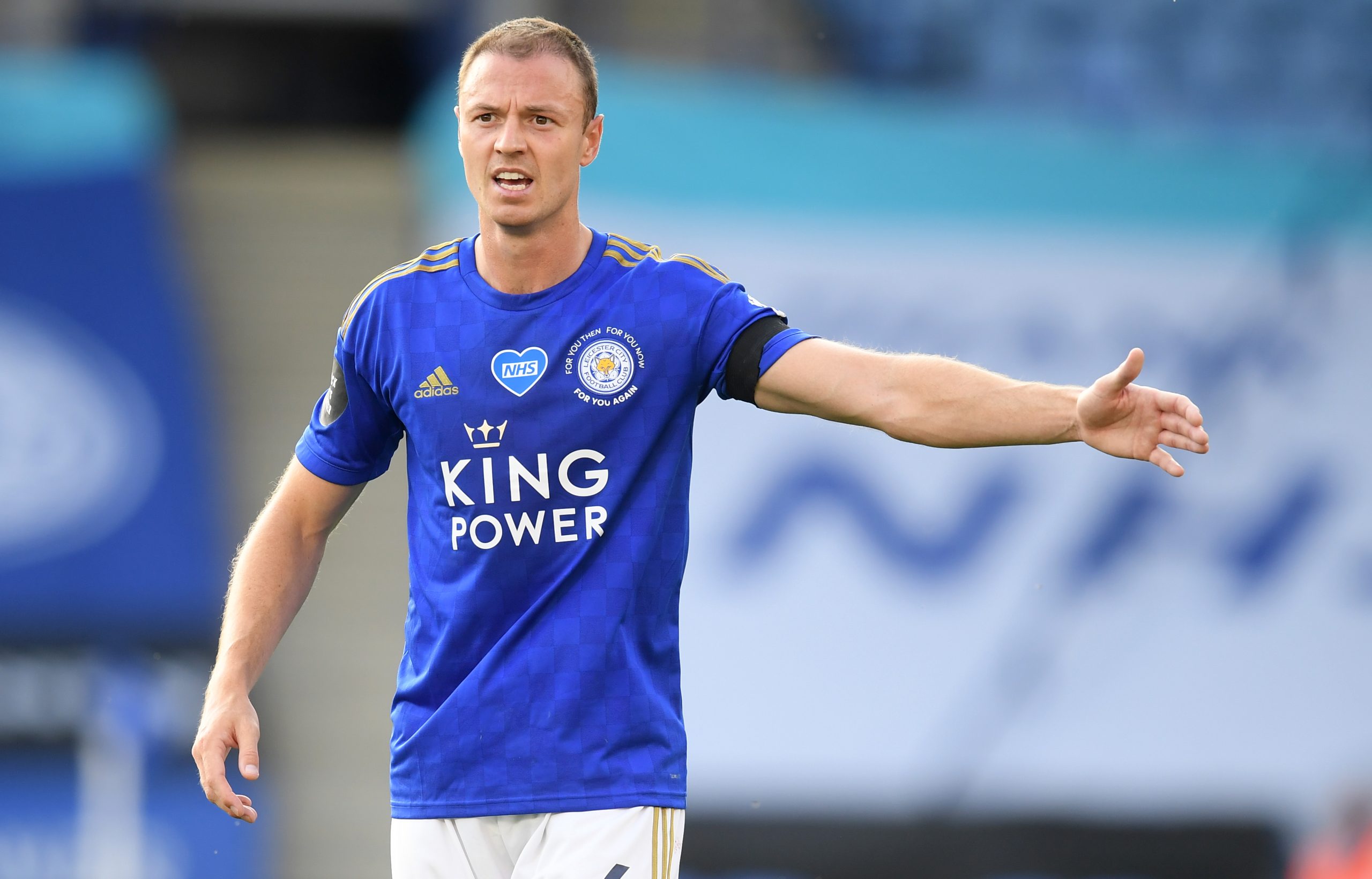 According to The Sun, Manchester United are keeping an eye on the contract situation of Leicester City centre-back Jonny Evans ahead of the January transfer window.

The Red Devils want a new left-sided center-back as manager Ole Gunnar Solskjaer looks to bolster his defensive ranks, and the 32-year-old is on his radar.

Evans has around seven months left on his current contract at Leicester, and while he wants an extension, both parties haven’t been able to reach an agreement.

He can leave the King Power Stadium for a fee in January or free next summer, and Man Utd have identified him as a possible cut-price transfer option should he become available on the market.

Evans joined the Foxes in 2018 and has established himself as one of their best players, featuring in all of their 38 league games in 2019-20.

He is arguably one of the most experienced centre-backs in the English top-flight at the moment and is one of the major reasons Brendan Rodgers’ side have become a top-six club of recent.

Man Utd need some defensive solidity and consistency if they want to start challenging for silverware again and landing a defender in the mould of Evans could do them some good.

He formed an excellent centre-back partnership with Harry Maguire at Leicester, and reuniting him with his former teammate at Old Trafford could be a genius move on the part of the Red Devils.

Evans made over 130 Premier League appearances for United and could be more than delighted to return as Solskjaer’s rebuilding job continues.

While he would be a short-term option given his age, his experience and quality would come handy at a side struggling to get things right at the back, and it will be interesting to see what happens in January or next summer.