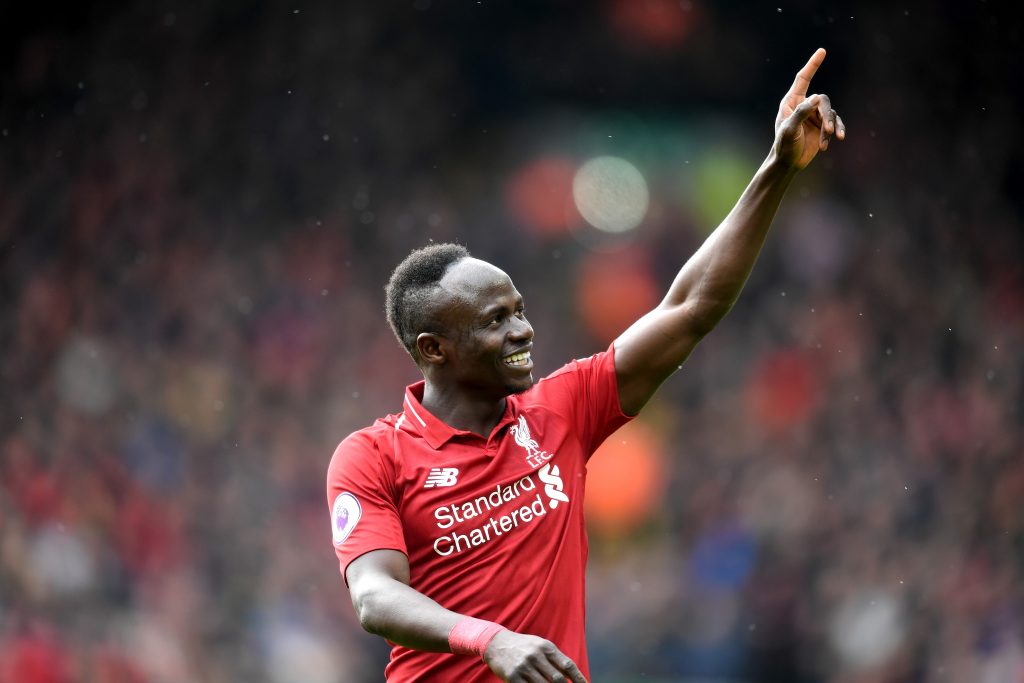 According to The Daily Mail, Mauricio Pochettino wanted to sign Sadio Mane from Southampton and Georginio Wijnaldum from Newcastle United for Tottenham Hotspur in the summer of 2016.

It has been reported that Pochettino – who was dismissed as the Spurs head coach earlier this season – wanted to secure the services of Senegal international winger Mane from Southampton and Netherlands international midfielder Wijnaldum from the Magpies after the conclusion of the 2015-16 campaign.

The 27-year-old winger moved to the Reds from the Saints in the summer of 2016 for a transfer fee reported by BBC Sport to be worth £34 million.

The 29-year-old midfielder switched to the Merseyside outfit from the Magpies in the summer of 2016 for a transfer fee reported by BBC Sport to be worth £25 million.

According to WhoScored, Mane has made 24 starts and two substitute appearances in the Premier League for Liverpool so far this season, scoring 14 goals and providing seven assists in the process.

Wijnaldum has scored three goals in 28 league matches for Jurgen Klopp’s side team so far this campaign, according to WhoScored.

While Liverpool are on the verge of winning the Premier League title this season, Tottenham are fighting for a place in the top four.