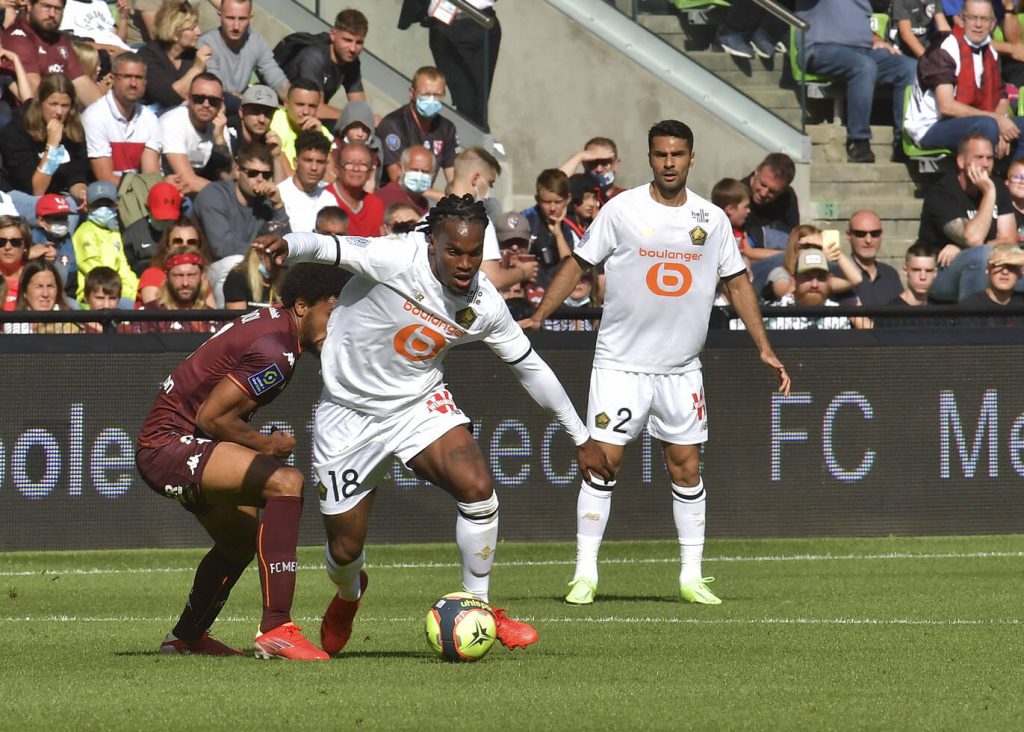 Central midfield is definitely an area at Anfield where Reds boss Jurgen Klopp will want to strengthen this summer.

With Gini Wijnaldum having left to link up with Paris Saint-Germain, Liverpool look rather light in the middle of the park.

The Lille ace has been persistently linked with a move to the Reds for quite some time.

And now it appears as though the Merseyside outfit could get their man.

Sanches to join Liverpool for £36 million?

Mohamed Toubache claims that the 23-year-old could be Anfield-bound:

What a great signing he could be for Liverpool.

The Portugal international has been absolutely brilliant for Lille since joining the French club from Bayern in 2019.

Sanches has reinvented himself with Lille.

He is now showing the form that convinced Bayern Munich to part with such a hefty fee to acquire his services five years ago.

£36m would be excellent value for a player who has such quality. Remember, he is just 23-years-old as well.

Klopp loves signing young players who he can mould into the kind of athlete he wants at Anfield.

The Guardian recently described Sanches as a ‘hugely talented’ midfielder.

The Lille ace has already re-established himself as one of the best young midfielders in the game.

And a move to Liverpool this summer could very well help him reach another level entirely.

Read also: Liverpool could be plotting a move to sign Italian Euro 2020 winner.