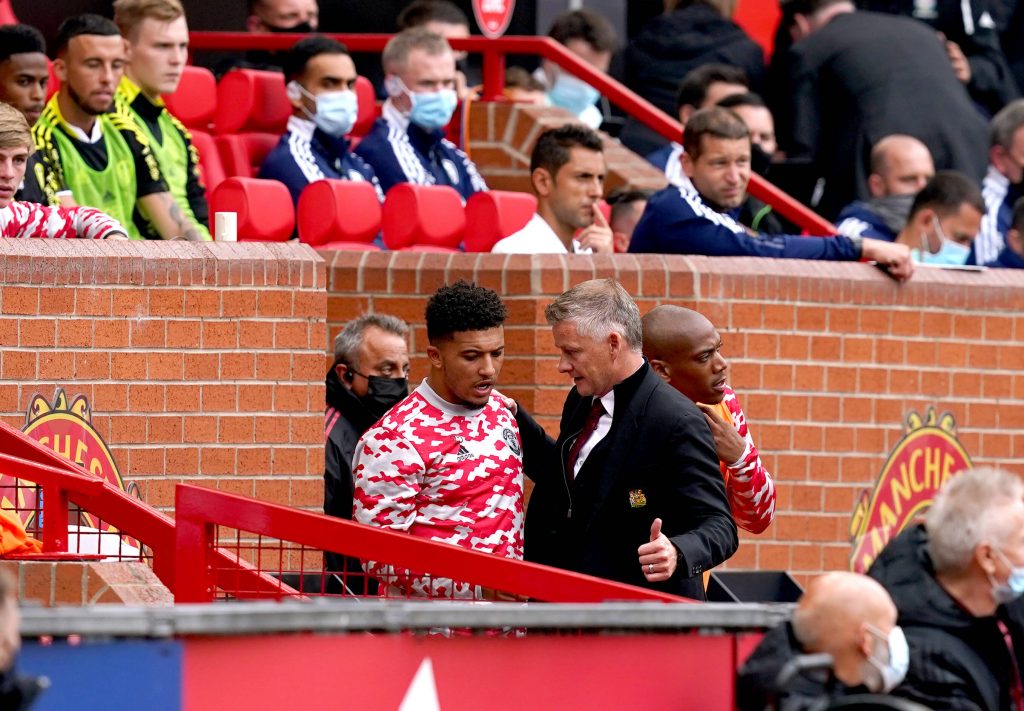 Manchester United make the trip to the south coast to face Southampton on Sunday.

The Red Devils started their Premier League campaign with a stunning 5-1 win over Leeds United in front of their home supporters.

They will be aiming to carry the momentum into the Saints clash. United went unbeaten on the road last term, but there were seven draws.

Ole Gunnar Solskjaer will be eyeing an improvement in this aspect as they look to mount a serious challenge for the league title.

Dean Henderson has returned to training after a bout of coronavirus, but he is still a long way from competing for the number one position.

David de Gea is expected to start between the sticks. He had a solid game against Leeds and could not do much to deny Luke Ayling’s wonderful goal.

The backline is likely to witness an anticipated change by many. Victor Lindelof could make way for Raphael Varane’s club debut in central defence.

Lindelof had a terrific outing against Leeds, capped with a superb long ball assist for Bruno Fernandes. He may still get the drop with Varane signed to partner Harry Maguire.

Solskjaer picked Scott McTominay and Fred as the midfield pair amid some fan criticism, but the duo stood out with top displays. The latter got on to the scoresheet.

The Norwegian is unlikely to mull any changes tomorrow. Nemanja Matic and Donny van de Beek may have to continue on the bench for the time being.

Further forward, there could be a solitary change with Jadon Sancho making his full debut in place of Daniel James in the right wing position.

Edinson Cavani is available for selection after isolating following his late return, but Mason Greenwood can be fancied to keep his place up front.

The club graduate was among the scorers against Leeds with an impressive strike from a tight angle that found the far post of Illan Meslier’s net.

He is likely to share the workload with Cavani this term, with summer signing Sancho tipped to cement his starting spot on the right side of the attack.