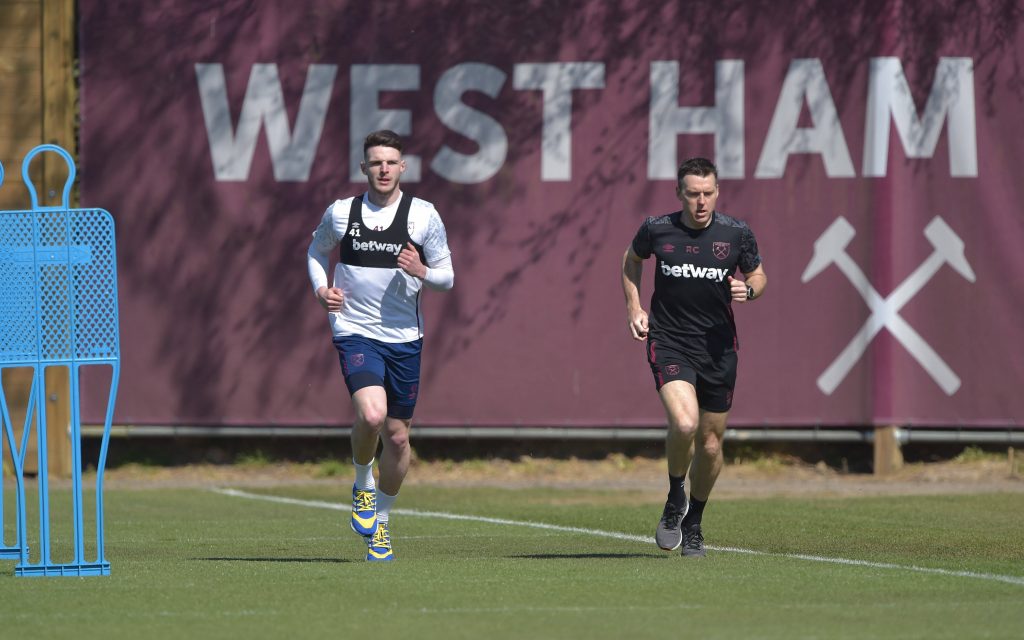 West Ham United travel to Brighton & Hove Albion in the Premier League later today hoping to bounce back from their defeat against Everton last time out.

The Hammers have lost three of their last four Premier League matches, and David Moyes is under pressure to guide his side back to winning ways.

The Hammers have a great opportunity of qualifying for the Europa League, but they will have to finish the season strongly.

The last four meetings between these two sides have ended in draws, but the Londoners will be desperate to come out on top tonight.

Brighton have won just one of their last six league games, although they have been difficult to beat at home.

The Seagulls have kept six clean sheets in their last eight home matches in the Premier League.

The Hammers are likely to have most of their first-team players fit. Manuel Lanzini is likely to miss out, but Mark Noble and Arthur Masuaku will be assessed before the game.

Moyes is likely to make two changes to the side that was beaten by Everton last weekend.

Lanzini and Said Benrahma are expected to make way for Angelo Ogbonna and Declan Rice.