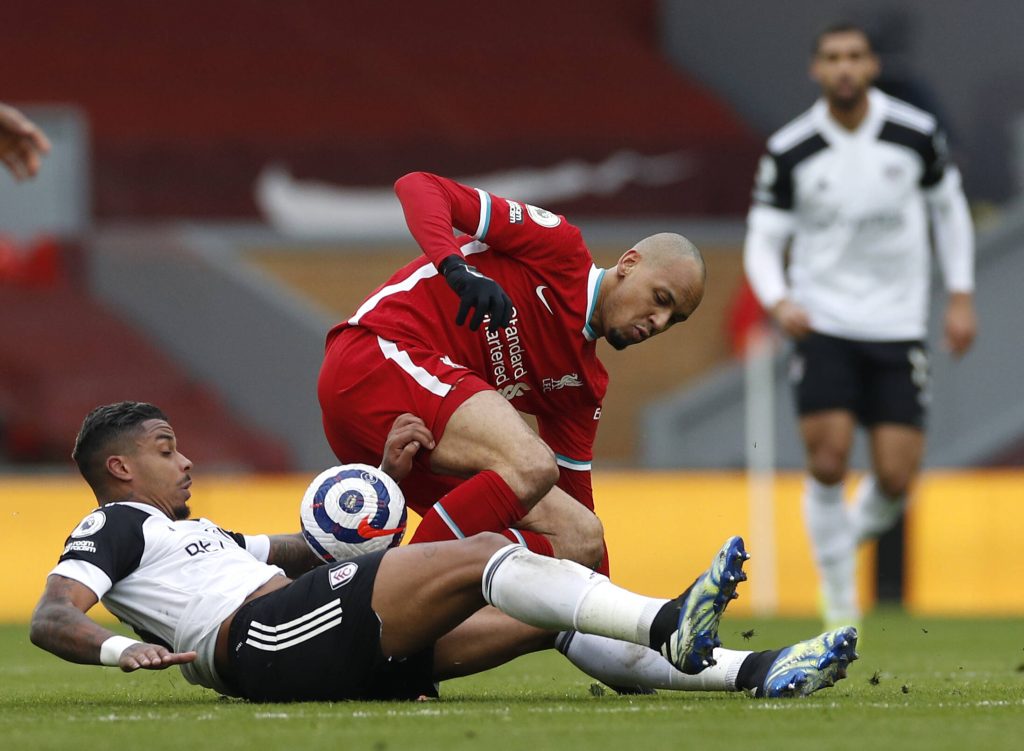 Liverpool will look to finish the job and reach the quarter-finals of the Champions League when they face RB Leipzig in Budapest on Wednesday night.

The Reds won the first leg 2-0 at the Puskas Arena three weeks ago. With their hopes of finishing in the top-four gradually fading away, winning the Champions League remains the best option to salvage their season.

Jurgen Klopp made seven changes from the home loss to Chelsea against Fulham but that didn’t result in a change of fortune. The Reds have now lost six games in a row at Anfield, but their away form has been comparatively better.

Ozan Kabak has returned to training and is likely to feature alongside Nat Phillips at the back. Trent Alexander-Arnold is also expected to return in place of Neco Williams.

In midfield, James Milner and Naby Keita started in place of Thiago and Curtis Jones. Klopp revealed in the press conference that Fabinho is fully fit and the 27-year-old could play in central midfield.

Fabinho is a world-class defensive midfielder. His dynamism, energy and strong physical presence have been badly missed by the Reds as he played mostly as a central defender this season in the absence of Virgil van Dijk, Joe Gomez and Joel Matip.

The Brazilian could once again start in defence, but Klopp has hinted that he could finally throw him in midfield.

With him being around, it gives Klopp a lot of options. Jones is likely to play, but Klopp may not take any risk with Keita considering he has just returned from a long injury lay-off.

Ozan Kabak back in training at Kirkby today. No sign of Roberto Firmino. #LFC

Roberto Firmino was absent from the training yesterday, and he is unlikely to feature. Sadio Mane should return in place of Xherdan Shaqiri.

In other news, Juventus were knocked out of the Champions League by Porto on Tuesday night.