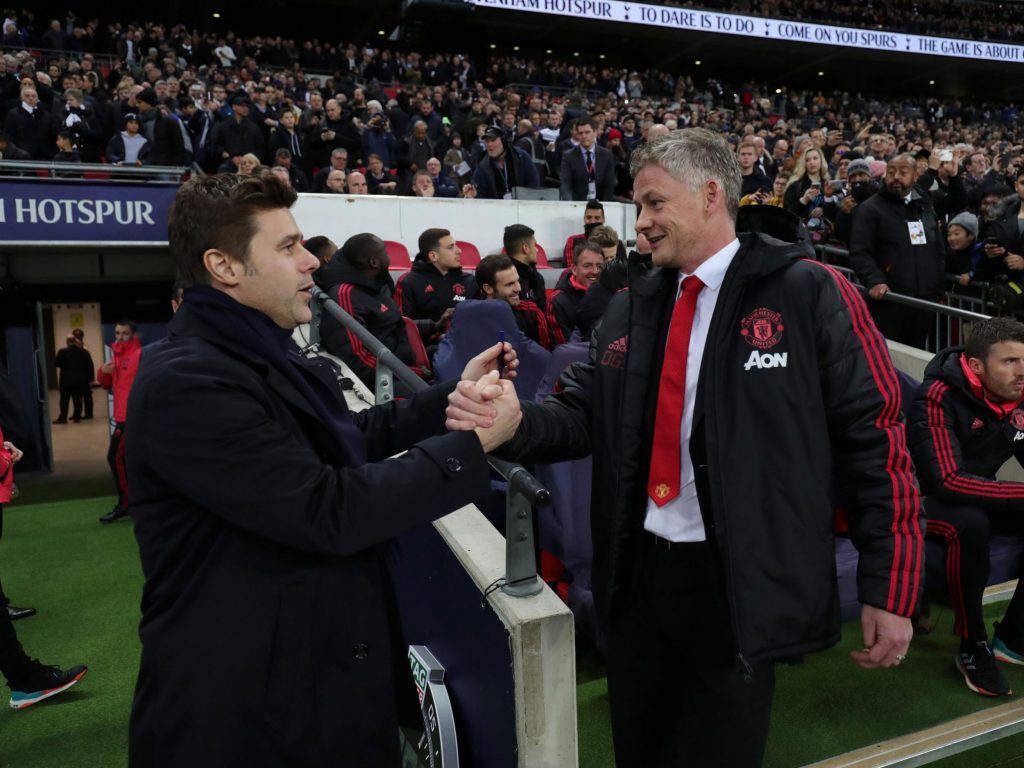 Ever since Mauricio Pochettino was shockingly sacked by Tottenham Hotspur, there have been growing optimism how he could become Manchester United’s next manager.

There was much talk surrounding him being tipped to take over from Solskjaer when he was still caretaker manager for United earlier this year.

But since then, the Norwegian’s received full support from his owners and is confident of his job security even after the Argentine’s waiting on the wings for a potential takeover.

Solskjaer stated how he’s unbothered by the rumours of being replaced by the former Spurs manager and is content with having the “best job in the world” at United.

He said, “It doesn’t bother me at all. I’ve got the best job in the world and if you’re in or out of a job and you’re a manager, you want this job So it doesn’t really matter whatever happens around it.”

“I’ve got to focus on my job at Man United, do it as well as we can, obviously I speak with Ed and the owners all the time about how we’re gonna move the club forward and that doesn’t change if other clubs change their managers.”, he also added.

But Solskjaer reiterated his pleasure at Jose Mourinho being back in the Premier League as Spurs’ new boss but also conveyed his best wishes for the outgoing Argentine manager.

He explained, “I can start with it’s good to have Jose back, definitely, especially for you guys and maybe for me! You can talk and write about everything else.”

“And for Mauricio it’s always sad when one of your colleagues, a good man, loses their job before Christmas, it’s not nice to see, I wish him all the best. In football you can never be surprised or shocked at anything and, for me, I’ve just gotta focus on us.”, he also added.

Solskjaer immediate challenge is to improve United’s momentum when they travel to fifth-placed Sheffield United looking to get another win on the road.

But there have been some setbacks for the Red Devils, with Scott McTominay set to miss the next couple of matches alongside the recovering Paul Pogba.

“Scott will be out for a little while, still. He has not been training with us, he is still recovering and, hopefully, we can see him, maybe, around the time of Tottenham or [Manchester] City [next month].”

“Paul is improving. obviously he has been out and, when you are in a cast for that long, you do lose your muscle, so gradually you have to step it up. He has not started on his football work yet so it will still be a little while before we see him.“, he explained.

United have been boosted with Axel Tuanzebe, Luke Shaw and Nemanja Matic returning to training, but they’re doubtful to feature. Solskjaer’s side has the chance to go 5th with a win on Sunday, but it’ll take some doing to silence the strong Sheffield side.