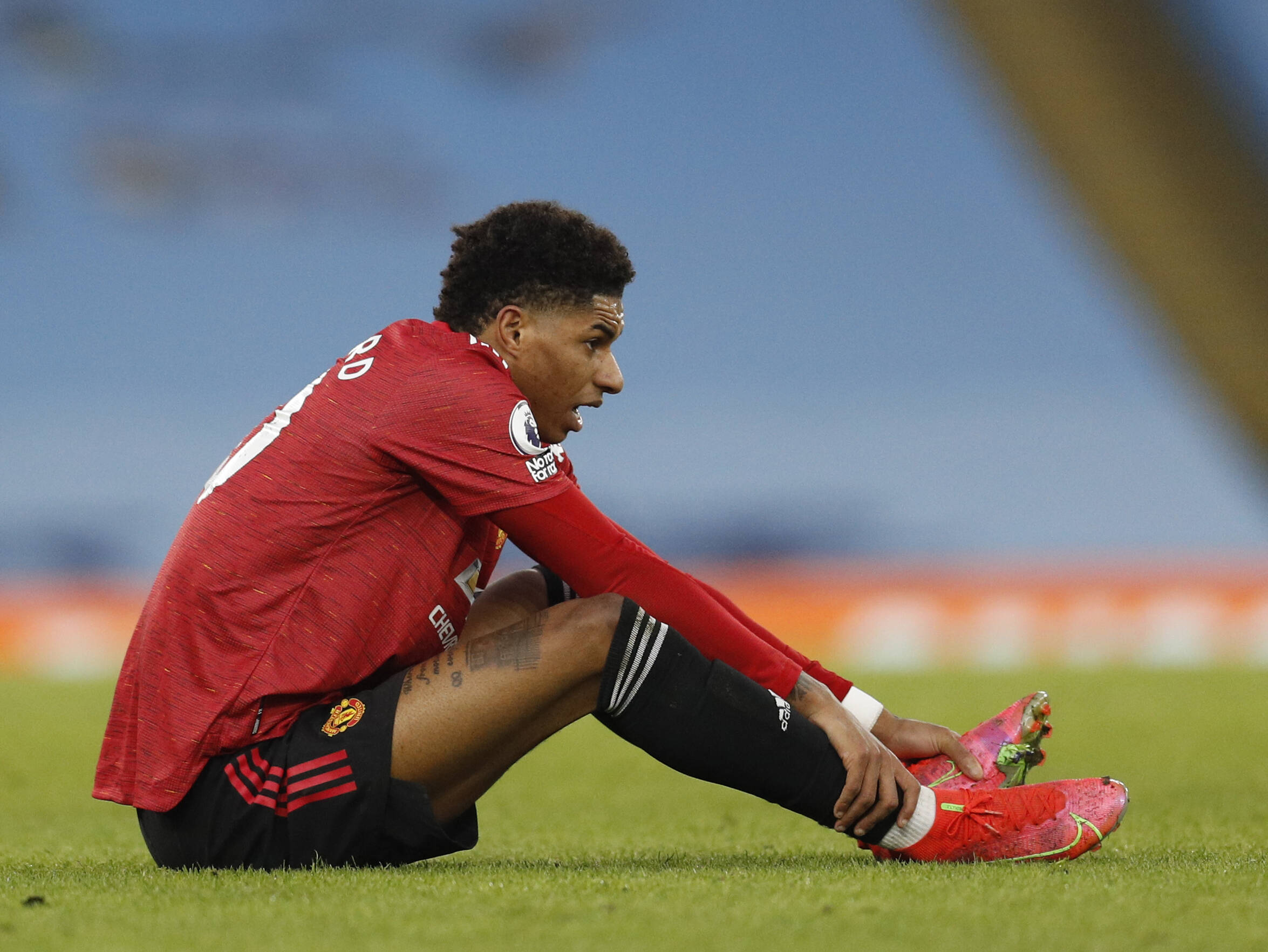 The Red Devils went behind early through a Danny Welbeck header, but they levelled the proceedings shortly after the hour mark through Marcus Rashford.

Mason Greenwood delivered the winning goal in the 83rd minute with his first-ever headed goal for the Red Devils as they boosted their top four prospects.

Rashford was substituted in the 72nd minute with suggestions that he may be short of fitness after recovering from a recent injury.

However, speaking after the game, Solskjaer highlighted that the forward suffered a knock and hinted that he could be assessed ahead of the Granada clash.

He told Manutd.com: “I’m not sure. He got caught with a tackle, so he had to come off.”

“Let’s see how he goes again. Marcus doesn’t want to miss any games or any minutes, but he had to come off.”

Rashford has suffered a number of niggles this term, but he has shown exceptional fitness levels and barely missed a game for United.

He has been a key player for the club once again with 19 goals and 10 assists from 46 appearances across all competitions.

His absence was felt against Leicester City last month, where the Red Devils suffered a disappointing 3-1 loss in the last eight of the FA Cup.

The club are scheduled to face Granada on the road in the first leg of the Europa League quarter-final on Thursday night.

Rashford will be keen to prove his fitness over the coming days ahead of the trip to Andalusia to face the La Liga outfit.