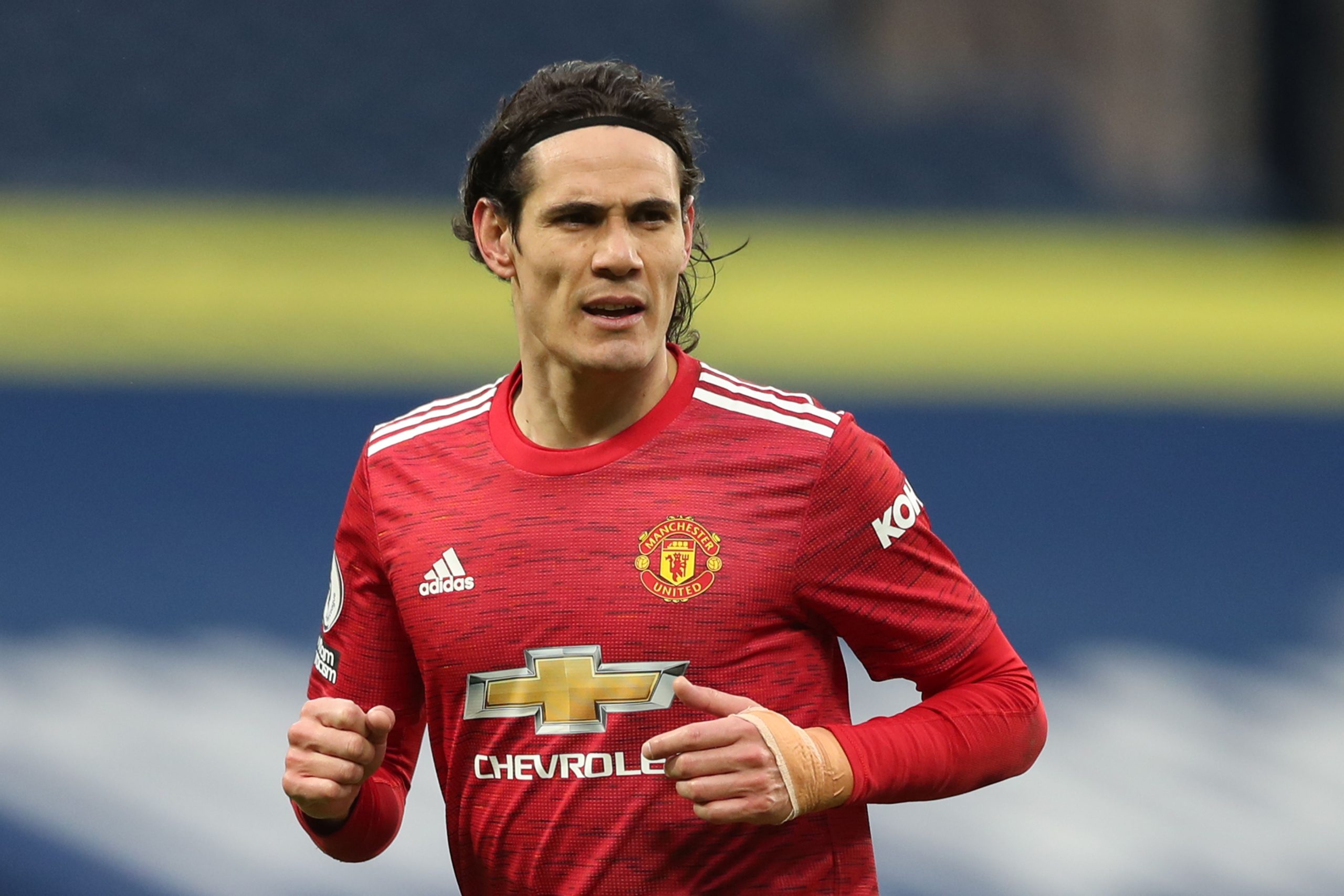 Cavani sustained a calf injury in mid-February, and he has since missed four games for the Red Devils across all competitions.

Ahead of the Eagles game, Solskjaer confirmed that Cavani has returned to training, and he is hopeful that the striker can at least make the bench.

He told Manutd.com: “Edi has trained this morning, and hopefully there is no reaction. It looks good.”

“Edi has got the desire and hunger and, of course, he wants to join in, even if it’s from the bench. Hopefully, he’ll say tomorrow that there’s been no reaction.”

Aside from Cavani, none of the remaining injured players – Paul Pogba, Juan Mata and Phil Jones – will be available for tomorrow’s game in south London.

Cavani was in a good run of form with three goals from six league games before he sustained the untimely injury.

In his absence, the Red Devils have missed a focal point, with neither Anthony Martial or Mason Greenwood have impressed leading the line.

After just one training session, it is unlikely that Cavani will start against the Eagles, but he could come off the bench if required.

United will be aiming to return to winning ways after a frustrating 0-0 draw against Chelsea on the road last weekend.

The Eagles have picked up seven points over them in the past five meetings, but they are missing talisman Wilfried Zaha through injury.

Solskjaer’s side should pull off a routine win, and anything less will come as a huge disappointment.