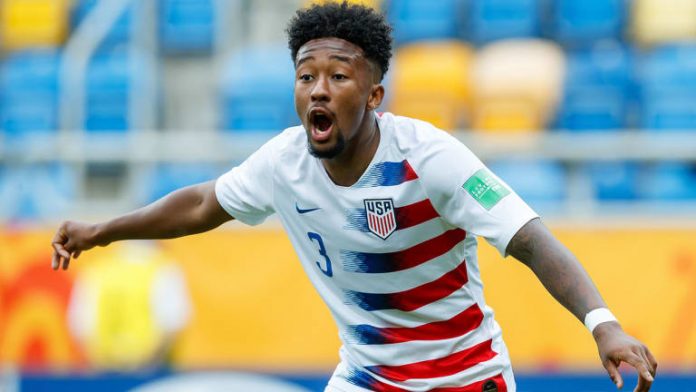 Newcastle United are understood to hold an interest in signing PSV Eindhoven defender Chris Gloster, according to ESPN.

The 20-year-old joined PSV from Hannover in the summer of 2019, but he has yet to make his senior debut for the club.

Instead, he has been playing with the Under-21 side for whom he has made 22 appearances in the second tier of Dutch football.

It is now reported that he has grabbed the attention of the Magpies, but any deal would be dependent on him securing a UK work permit.

The Magpies signed Jamaal Lewis from Norwich City in the summer to bolster the left-back spot, but he has been inconsistent with his displays.

The club are well covered in the position with Matt Ritchie and Paul Dummett, who has returned from a long-term injury, providing the competition for places.

Should the Magpies manage to sign Gloster, he could link up with the development side with the view to breaking into the senior squad in the coming years.

The 20-year-old has yet to represent the United States at the senior level, but he has been a regular in the youth ranks and recently featured for the Under-23 side.