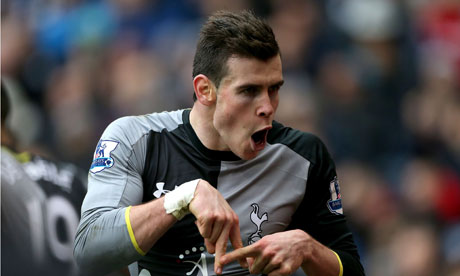 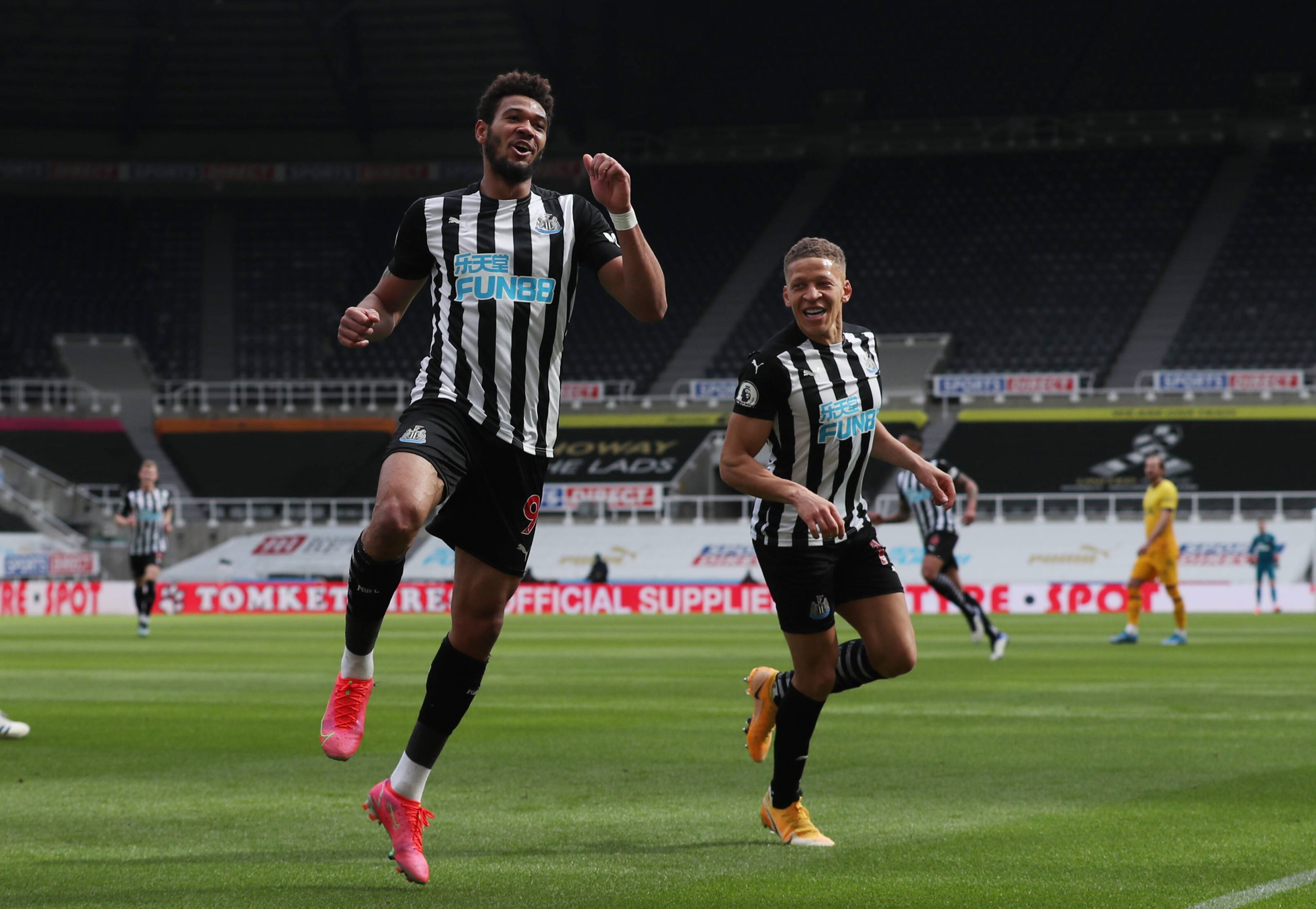 Tottenham could leapfrog Chelsea into third place if they can secure their seventh home win of the season. A win for Newcastle would take them up to 12th in the table and one step closer to the top half after some recent poor form.

Spurs strengths this season have mainly been at home where they have lost only two games, having drawn four and won the other six. They are the lowest scorers at home out of the top eight clubs in the league but they have conceded fewer home goals than league leaders Manchester United.

One factor that will bother manager Andre Villas Boas is Spurs’ tendency to concede late goals – they have one of the worst records in this regard in the Premier League, and if you were going to place one bet on this game, it would be worth checking the live betting odds of a Newcastle goal in the second half.

Spurs will be without key striker Jermain Defoe who picked up an ankle injury in the win away at West Brom and they will also miss Younes Kaboul and Sandro who are both out for the rest of the season with long term injuries. Spurs have no other injury worries or suspensions to consider ahead of the match.

Tottenham are the 4/6 favourites with the bookies to secure another three points.

Newcastle have an abysmal record away from home this season despite having recently secured their first away win. Their record reads one win, five draws and six defeats from all away matches thanks to a goal difference of minus ten. Only two other sides have conceded more away goals.

Newcastle are a best price of 4/1 to for their second away win of the season.

Spurs are currently fourth on 45 points which has been enabled by 13 wins, six draws and six defeats from all matches played this season. Four of those defeats have come away from home and overall the side has a goal difference of plus 13 which is the lowest in the top four.

Newcastle’s strengths have come at home where they have won the majority of their games; six victories. They have been inconsistent losing a high ratio of matches with 11 defeats altogether. The main problem for the team has been scoring goals away from home with only 16 for.

Head to Head: There have been 74 meetings between the history of these two clubs in London. Spurs have the edge in terms of wins with 40 to 21 and all other matches ending in draws. Newcastle won the reverse fixture 2-1 earlier this season but Spurs were 5-0 winners at home last season.

Spurs have played just the one match this month which was the away win at West Brom. They didn’t have a spectacular record through January with three draws and one win.

Newcastle’s only win so far this month has come in their only game at home against Chelsea. They too did not have the best record through January with one win, one draw and two defeats from all matches.

Spurs’ record at home this season is far too strong for them to slip up here. They are short on attacking options with Defoe’s injury but they should have enough to just secure a win. Tottenham Hotspur 2-1 Newcastle United.

Spurs are 7/1 with the bookies to win by this margin.