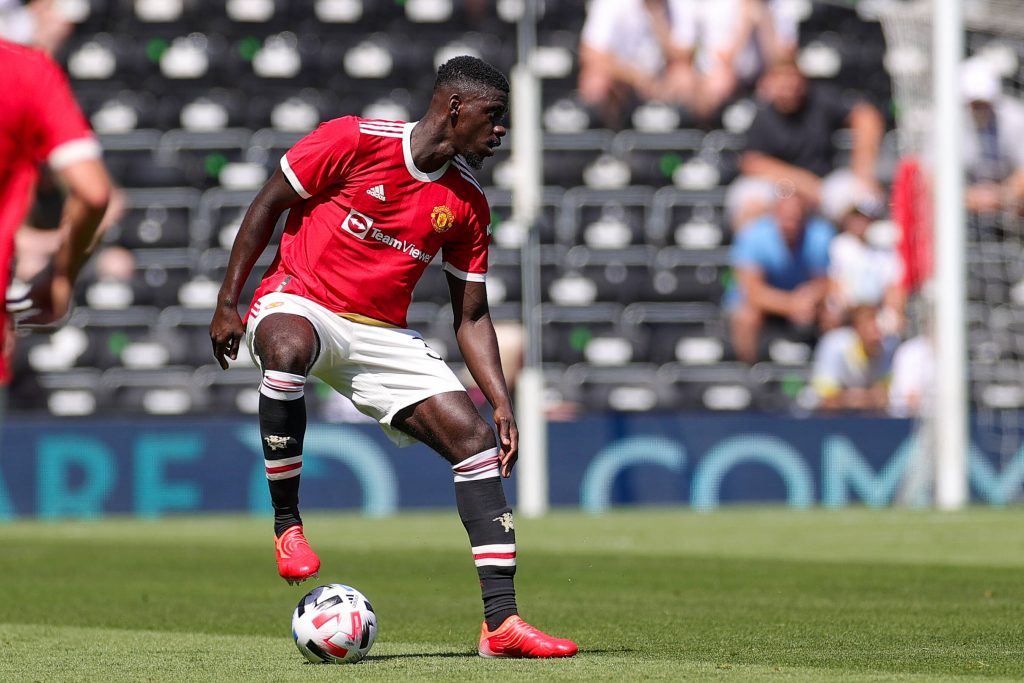 The 23-year-old is expected to leave Old Trafford after the arrival of Raphael Varane from Real Madrid.

The Chronicle are reporting that the player is delighted with the interest from the Magpies and hopes to secure a move.

Tuanzebe needs to play regular first-team football to fulfil his potential, and Newcastle could provide him with the platform he needs.

The defender made just nine appearances in the Premier League last season.

He has worked with Steve Bruce in the past and would hope to hold down a regular starting berth under his management.

Newcastle will be keen to improve on their performances from last season and must tighten up at the back to climb up the table.

The Magpies conceded 62 goals in the Premier League last term and can ill-afford a repeat this time around.

Tuanzebe has the potential to develop into a quality Premier League defender and he could be available for a reasonable price because of his situation at Old Trafford.

A loan deal could be a possibility, although the defender will probably want a permanent move at this stage of his career.

A bargain deal for Tuanzebe would not only strengthen Newcastle but would also allow them to invest resources in other areas of the squad.

Read: Newcastle linked with a move for 21-year-old Dutchman.