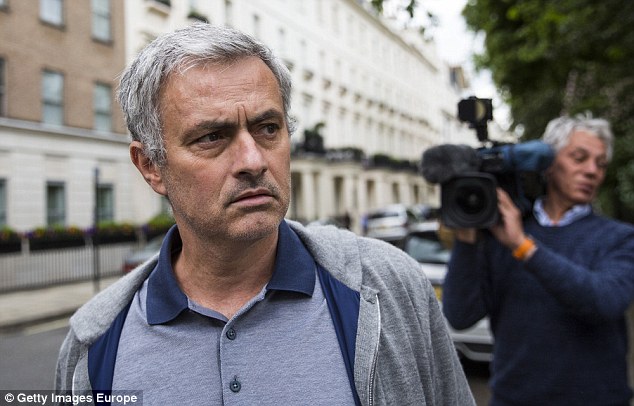 Jose Mourinho is all set to be appointed as the new Manchester United manager this summer and the Premier League giants are preparing to fund the Portuguese’ mega-money project.

Mourinho wants to take Manchester United back to the top of English football and will sign a number of players to strengthen the squad this summer.

Mourinho clearly realises that he needs to add a quality spine to his squad and therefore will sign players in every position. Furthermore, three of his targets being centre back shows that he is not satisfied with the likes of Blind, Jones, Rojo etc.

Guardian are also claiming that Jose Mourinho will be given around 150 million pounds to spend in his first window as the Manchester United manager.

The Premier League giants need to get their recruitment right this summer if they want to get back to challenging for the top honours. They have made a quality appointment in Mourinho and will now need to accept his methods and back his plan in order to succeed as a club.