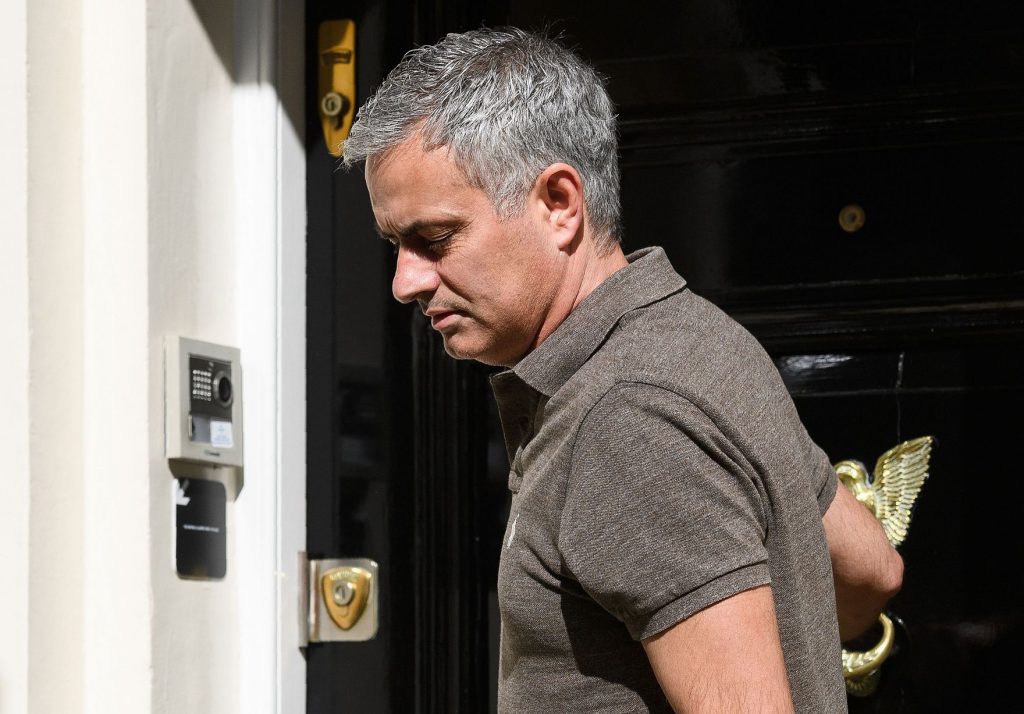 Manchester United manager Jose Mourinho wants the Red Devils to complete their fourth summer signing before the start of the 2016-17 Premier League season.

The Premier League giants will make a trip to Dean Court as they take on Eddie Howe’s AFC Bournemouth in the first league clash of the season on August 14. The former Real Madrid and Chelsea manager is looking to further strengthen his squad before the start of the new campaign.

Juventus star midfielder Paul Pogba has been heavily linked with a move to United. The France international, who left the English outfit as a free agent in 2012 has developed as one of the star midfielders in Europe. His form has seen him attract interest from his former club. Mourinho refused to provide more information, but confirmed that his side will bring in a new face to the club.

“We will sign one more player for sure. I don’t want to speak about Paul, because he’s a Juventus player,” Mourinho told BT Sport.

“I don’t like to talk about other clubs’ players and I don’t like it when they talk about my players. The reality is that we are going to sign one more player. The deadline is Aug. 31 and we have plenty of time to do that, but we would like to do that before the Premier League starts.”

If the reports are to be believed, Pogba will seal his switch to Old Trafford in the coming days. He is likely to be United’s fourth signing of this transfer window.

Mourinho made this comment after United’s friendly clash against Everton for Wayne Rooney’s testimonial at Old Trafford ended in a goalless draw. The Red Devils will make a trip to Wembley where there will face Premier League winners Leicester City at the Wembley on Sunday.