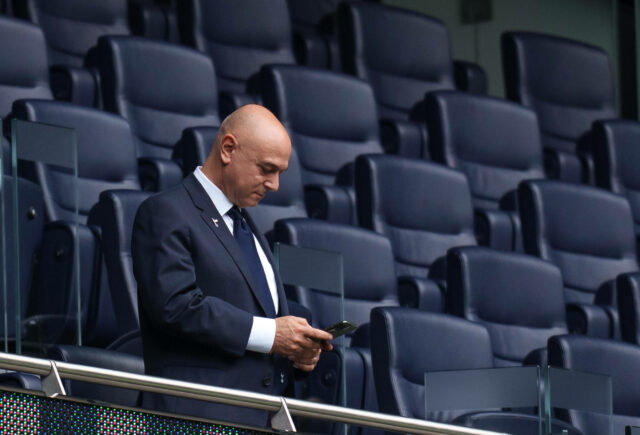 Tottenham Hotspur will take on Watford in the Premier League on Sunday, where Nuno Espirito Santo will be looking to secure another home victory.

Spurs have made a strong start to the season, winning both their games.

The north London outfit defeated Manchester City and Wolves in their opening two games, with star striker Harry Kane not starting in either.

Kane was heavily linked with a move to City this summer, but the Spurs striker ended transfer talk by claiming that he is completely focused on delivering for the London club this season.

The 28-year-old is the talisman figure at Spurs, and the news has come as a big lift for everyone associated with the club.

Mark Lawrenson believes that Kane’s decision will boost Spurs and has predicted they will beat Watford 3-0.

He said to BBC Sport: “Harry Kane is staying. That is a big tick for the Tottenham supporters.

“They gave the striker a fantastic reception when he came off the bench against Wolves at Molineux. In the end, Daniel Levy has won another battle, so well done to him.

“Nuno Espirito Santo has made a good start, but they know they are not favourites to finish in the top four. Maybe this is the year they break back in.

“The problem with Tottenham is that they look very good and seem to be fine, but then all of a sudden have a run of strange results.”