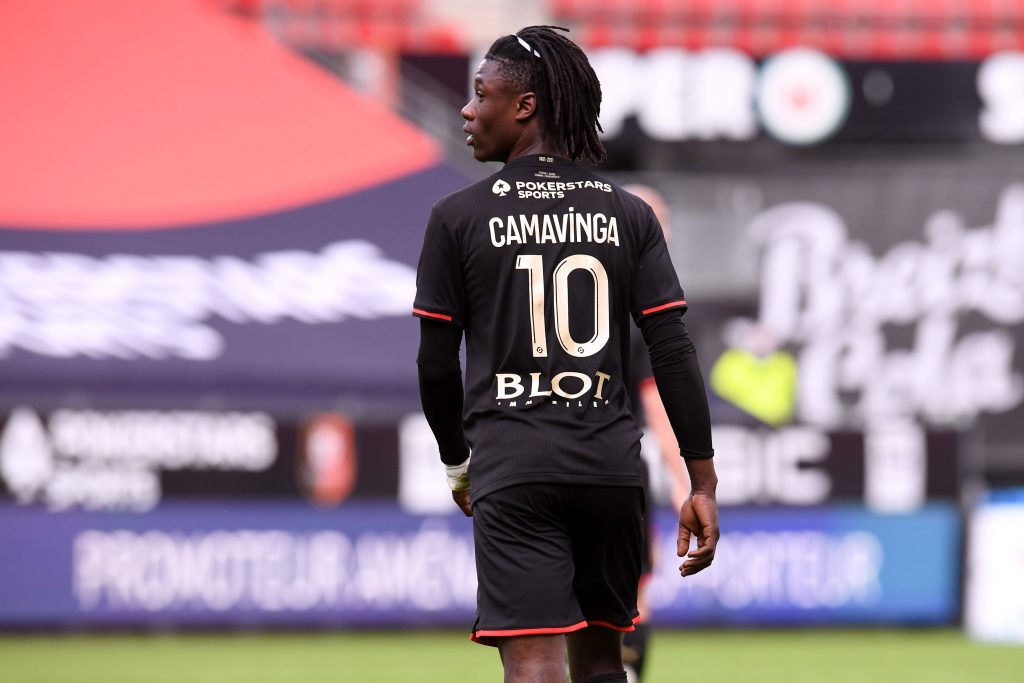 Manchester United have stalled in their transfer business, claim The Athletic.

Any further incomings will now solely depend on sales.

United are in the market for a midfielder and have been linked with Saul Niguez, Eduardo Camavinga and Ruben Neves.

However, more signings after Jadon Sancho and Raphael Varane are dependent on sales, and movement on that front is slow.

While Jesse Lingard has attracted interest, particularly from West Ham United, there have been no significant developments.

Solskjaer confirmed after United’s 2-1 friendly win over Derby County that he does not expect Lingard to leave the club.

“Jesse has come back, he’s been bright, and he wants to fight for his place,” he said.

“There’s nothing better than seeing players willing to fight for their place.

“Of course, what he did towards the end of the season, that is the true Jesse.”

“That’s what we know he is capable of. I think we saw towards the end we lacked maybe some options at times.

“He’s still in my plans. I expect him at Man Utd at the start of the season.

Lazio have enquired about taking Andreas Pereira on loan with Fenerbahce also interested, but United are pushing for a permanent deal.

If the Red Devils manage to gather funds, Camavinga seems the most realistic midfield option.

His age profile fits in well with the philosophy of the club under Solskjaer.

The 18-year-old has the talent to become one of the finest midfielders in Europe and a mainstay in this United side.

Read also: Liverpool back in for Adama Traore.