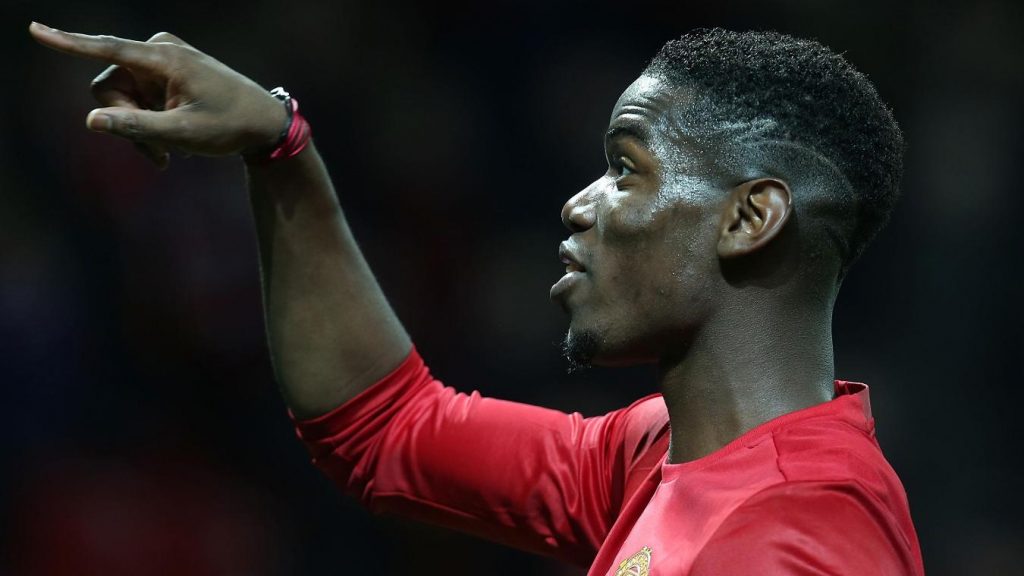 It is that time of the year again; for Manchester United vs Liverpool – only the biggest game in English football.

The game is very important for both the clubs, in terms of their current league positions. A victory for Liverpool will see them further closing the gap with Chelsea, and even if the Blues win their respective match, the Reds would at least hold on to their second position. Psychologically, it would be a huge boost ahead of Liverpool’s crucial Premier League clash with Chelsea later this month.

On the other hand, Manchester United are sixth in the league, and are sitting there quite comfortably. They are nine points ahead of Everton, and so, they need not worry about the chasing pack. However, if Arsenal, Manchester City and Tottenham win their respective games, the gap between them and United will widen, and it will serve a great blow to United’s top four aspirations.

Liverpool have been fairly consistent this season (a reason why they are second) and a lot of their players have excelled beyond expectations. For instance, Adam Lallana has stunned everyone with his progress. That Philippe Coutinho and Roberto Firmino would do well was known to all, but Lallana’s impressive form has been a huge boost.

Similarly, after a stuttering start, United have found their mojo back under José Mourinho. They are on a fifteen game unbeaten run, winning their last three Premier League games at Old Trafford.

GK: David de Gea: It is an obvious selection. Simon Mignolet fails to exude confidence at the back, while new summer signing Loris Karius has found life difficult in English football so far.

CB: Phil Jones: United have looked rock solid ever since Jones and Rojo were deployed at centre back. Jones has looked more assured with his defending and passing.

CB: Joël Matip: Solid at the back and quickly developing into a leader. His absence has hurt Liverpool most.

RB: Antonio Valencia: Why Valencia, and not Clyne? Valencia has been superb going forward this season, and his link up play has been of the highest class. Tough choice.

LB: James Milner: Goals. Assists. Leadership. Ask him to walk over broken glass, and he will do it for the team. He has been immense for Liverpool this season. Plus, neither Luke Shaw nor Matteo Darmian has been able to cement their position in the side.

CM: Ander Herrera: Quickly developing into a notorious midfielder, how good the Spaniard has been this season? A livewire in the middle of the park, his relentless energy has been a key factor behind United’s resurgence.

CM: Paul Pogba: A controversial selection. Struggled at the start of the season, but has found his form in the last two months.

CM: Adam Lallana: With seven goals and seven assists to his name, the England midfielder has been one of Liverpool’s key players this season. If you are being chased by Barcelona, it means you have done something good. Isn’t it?

AF: Sadio Mané: Liverpool paid over £30m for his signature, and the Senegalese has repaid the faith. With nine goals to his name already, he has been one of the top performers for the Reds this season. It will be interesting to see how Liverpool cope without him in January.

AF: Philippe Coutinho: Coutinho and Juan Mata have identical stats. Coutinho – 12 starts, 5 goals. Mata – 11 starts, 4 goals. The problem is, Coutinho is a guaranteed starter under Klopp. Mata is not.

AF: Zlatan Ibrahimović – Like old wine, he is getting better with age. With 13 goals to his name already, he is arguably the club’s best player this season. However, his contribution to the side goes beyond scoring goals and providing assists. Oh, and he is 35.