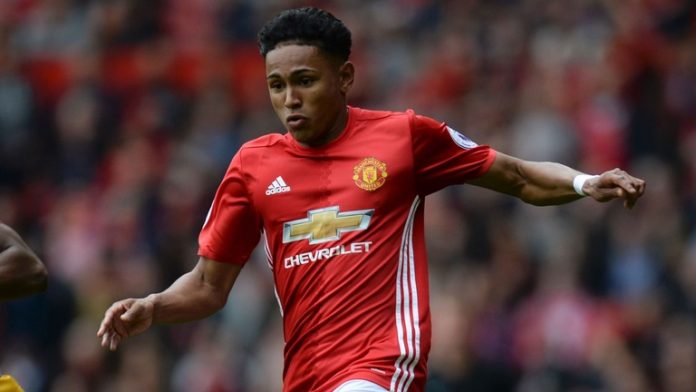 Manchester United have confirmed that Demetri Mitchell is the ninth player to be loaned out this summer. The 21-year-old has returned to the Scottish Premiership to renew acquaintances with Hearts where he will spend the 2018/19 season on loan. Mitchell made 11 appearances for Hearts last season when he initially joined on loan, but injury cut his time short at Tynecastle Park.

The England u20 international has risen through the youth ranks to the fringes of the Manchester United first-team, making just one appearance at senior level. He’s turned out for the u23s on 35 occasions and will surely hope his spell at Hearts could convince Jose Mourinho to promote him to the first-team next season or put himself in the show window for other clubs.

Mitchell has stiff competition for a starting place with United, with Ashley Young and Luke Shaw currently fighting it out for playing time, but a good season away on loan could boost his chances in 2019/20. Hearts will be pleased to get back the left-back who strengthened the defence last season and will hope it ends more positively than last time.