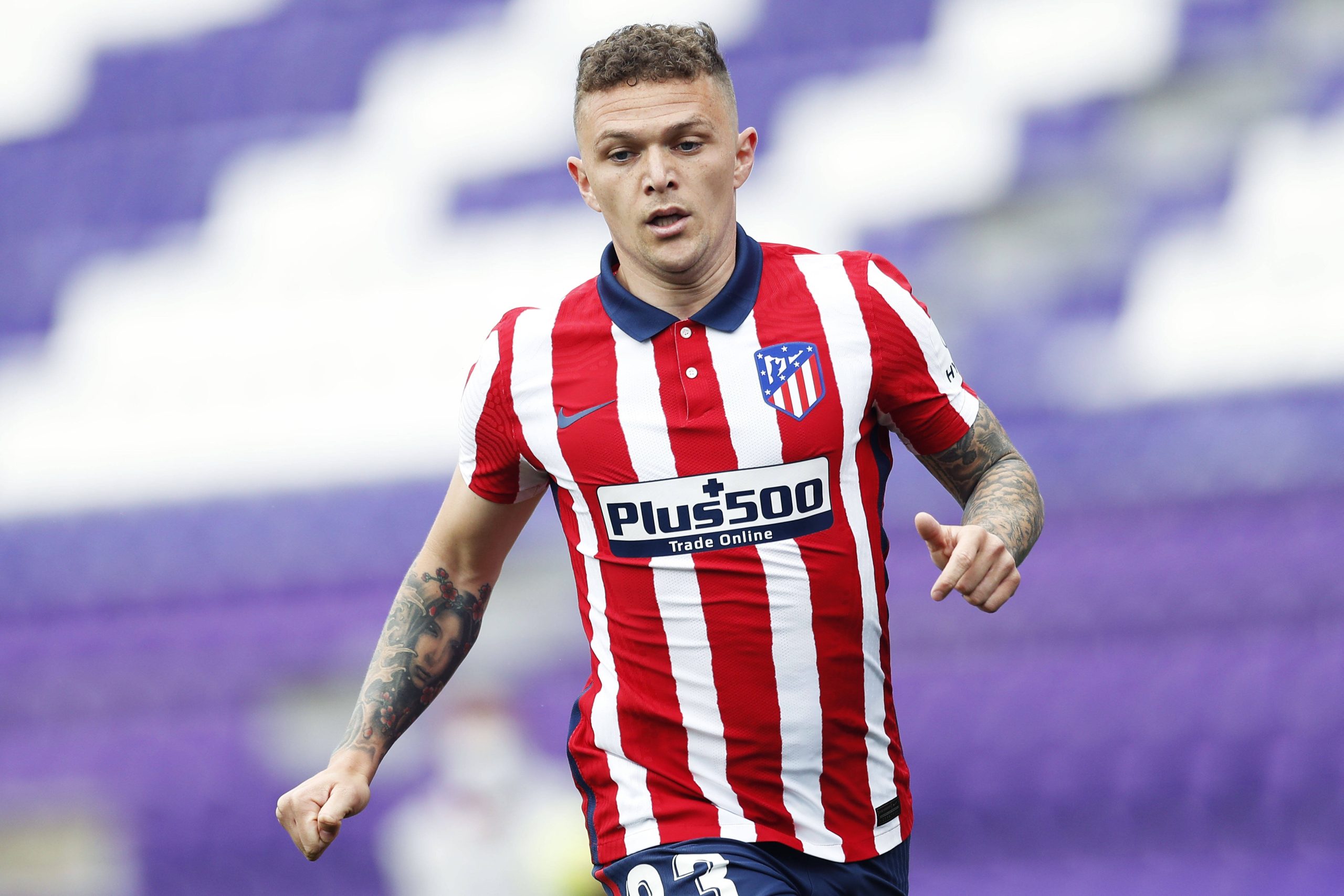 The England international left Tottenham Hotspur for Atletico in 2019, and he has since been a regular at right-back when available for selection.

Trippier recently won the La Liga title with Diego Simeone’s side, but he could be on the move with his contract expiring in 13 months.

The 30-year-old is open to returning to the Premier League, and a move to Old Trafford would tempt him, having been a boyhood fan of United.

The Red Devils were keen on signing him in January, but they cooled their interest after being banned for eight weeks by FIFA for breaching betting rules.

They are prepared to make a renewed bid in the coming weeks, with manager Ole Gunnar Solskjaer wanting competition for Aaron Wan-Bissaka.

Wan-Bissaka has been an undisputed starter for the club in the Premier League since arriving from Crystal Palace two years ago.

The 23-year-old is one of the best right-backs in the division, and it is difficult to beat him in one-on-one situations with his superb tackling abilities.

However, he has not made the same level of impact going forward, and Solskjaer may want someone who can offer him fierce competition.

Trippier, who has vast Premier League experience, could be an ideal fit. He has revived his career after a difficult final season with Spurs.

There is the possibility of both playing together in the starting line-up if Solskjaer considers switching to a back three next season.

With Trippier accustomed to playing at right wing-back, Wan-Bissaka could feature on the right side of a three-man central defence.

Atletico paid £20 million for Trippier, but they could struggle to recoup the fee. They may still cash in with their debts amounting to nearly €1 billion.