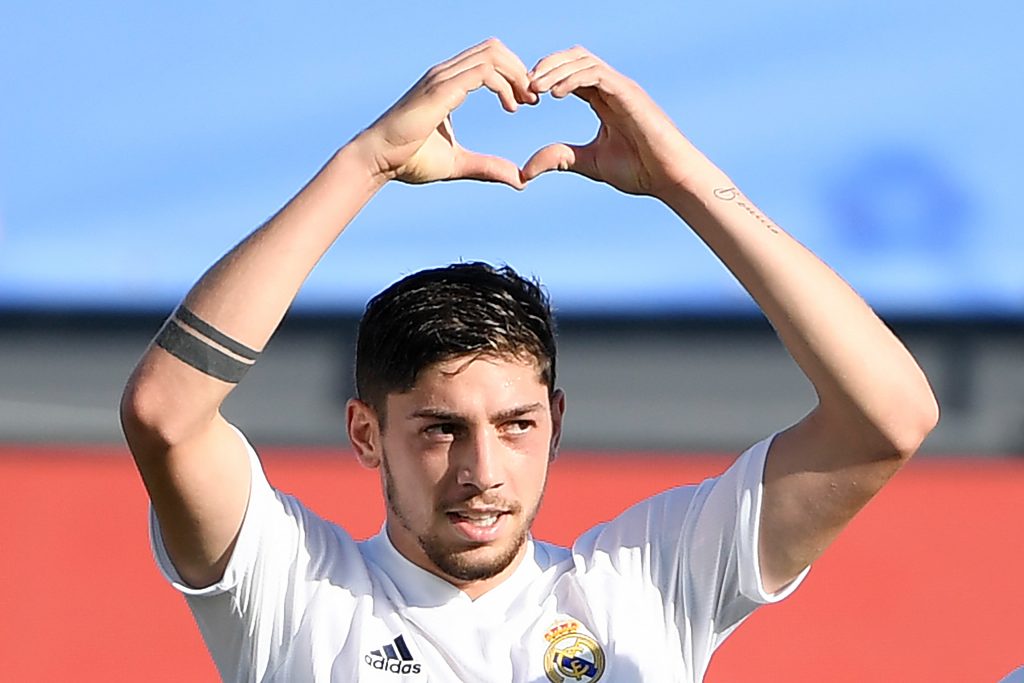 Manchester United are keeping tabs on Real Madrid midfielder Federico Valverde ahead of a possible move for his services this summer, a report from The Sun claims.

The Red Devils are currently second in the Premier League standings but their recent performances have been disappointing and they have picked up just one win in five games.

They are already seven points adrift of Manchester City who are top of the table and the gap could extend further with the Cityzens having a game in hand.

A title charge seems unlikely and it is now reported that they are lining up possible options to replace Pogba, should he leave the club this summer.

Valverde is one of the top names on their wishlist having impressed their scouts with his displays for Los Blancos over the past 18 months.

The 22-year-old made his Madrid debut during the 2018/19 campaign but it was last season where he stood out with a number of top-notch performances.

His current season has been disrupted by a couple of injuries but he has still impressed in his 20 appearances, registering three goals alongside one assist.

Meanwhile, Pogba’s future with United remains uncertain at the moment with his contract scheduled to expire in less than 17 months’ time.

There has been no progress in the contract negotiations and United may seriously consider his sale if there is no breakthrough by the end of the season.

In that case, Valverde could be a quality replacement with his ability to play in the defensive, central or attacking midfield positions.

His current deal has a hefty release clause worth £148 million and Los Blancos may be reluctant to sell unless United come close to the figure.

Pogba has previously revealed his dream to play for Real Madrid one day and there could be the possibility of a swap deal between the sides.

In other news, United are interested in signing a Bundesliga star who has bagged 19 goals in all competitions this season.