Manchester United have made a €30m bid for Kalidou Koulibaly 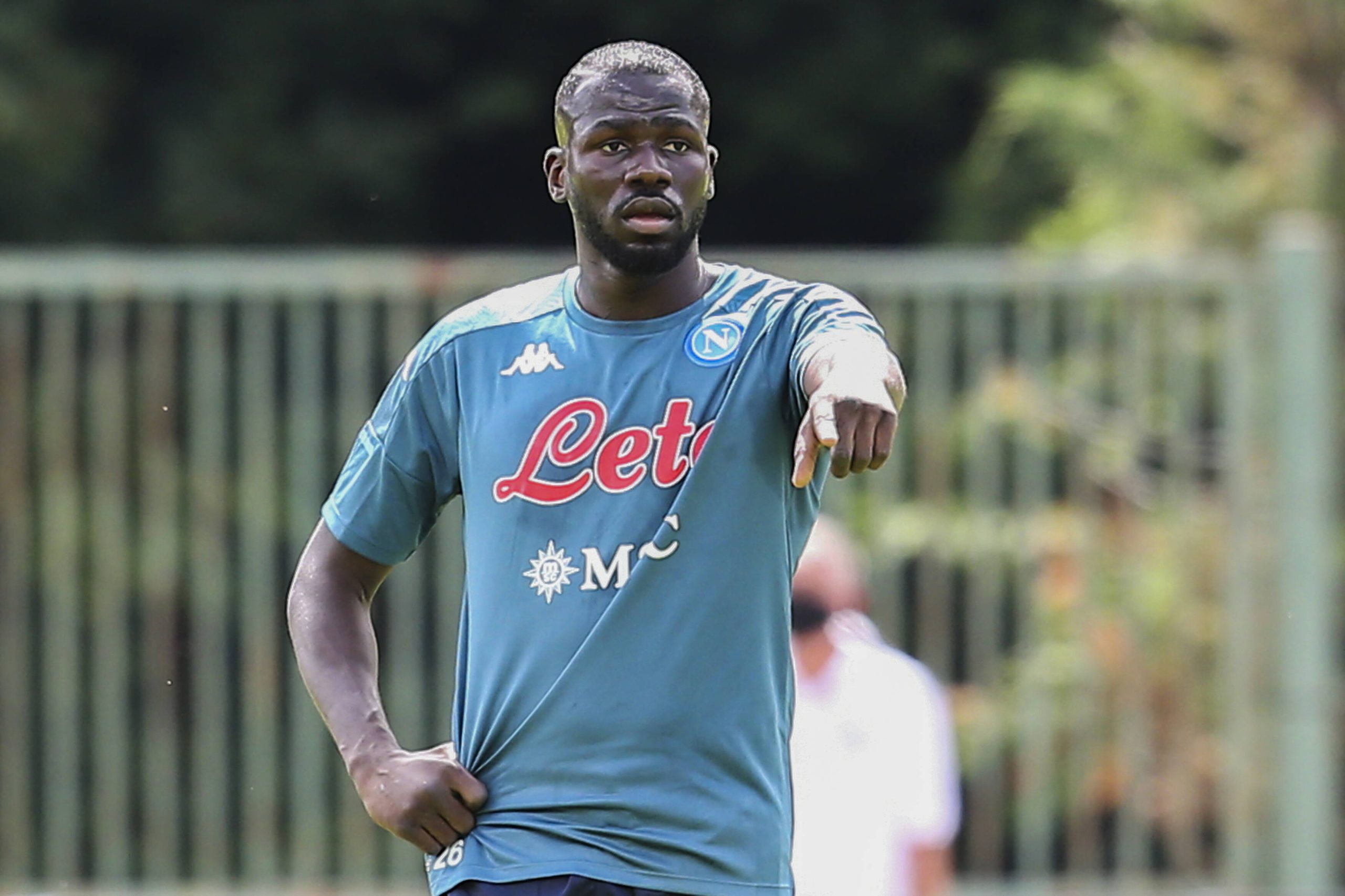 According to Gazzetta dello Sport, the Premier League club have submitted a bid of around £25.9 million for the experienced centre-back.

However, club chief Aurelio de Laurentiis has rejected the offer from the Red Devils. 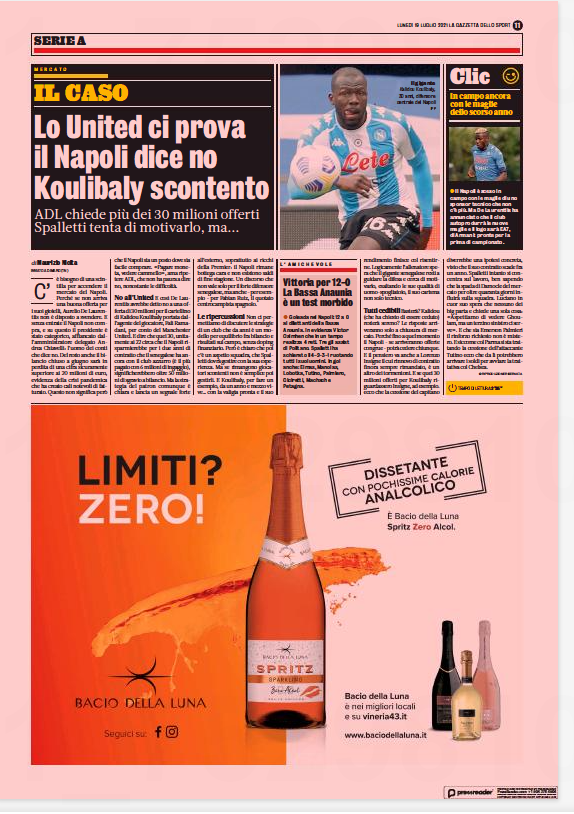 The 46-cap Senegalese international is a key player for Napoli, and it is understandable why they are not keen on selling him for that price.

It remains to be seen whether the Premier League giants are prepared to return with an improved offer for the defender in the coming weeks.

United need to bring in defensive reinforcements this summer, and signing a quality partner for Harry Maguire is a priority.

Koulibaly is undoubtedly a top-class defender and is at the peak of his powers right now.

The Napoli star could make an immediate impact in the Premier League if he joins United this summer.

If the Old Trafford outfit can sort out their defensive vulnerabilities, they would have a great chance of challenging for the Premier League title next year.

They have recently been linked with a move for Real Madrid defender Raphael Varane, but Koulibaly could be a better value option.

Ole Gunnar Solskjaer has already improved his attack considerably with the signing of Jadon Sancho from Borussia Dortmund.