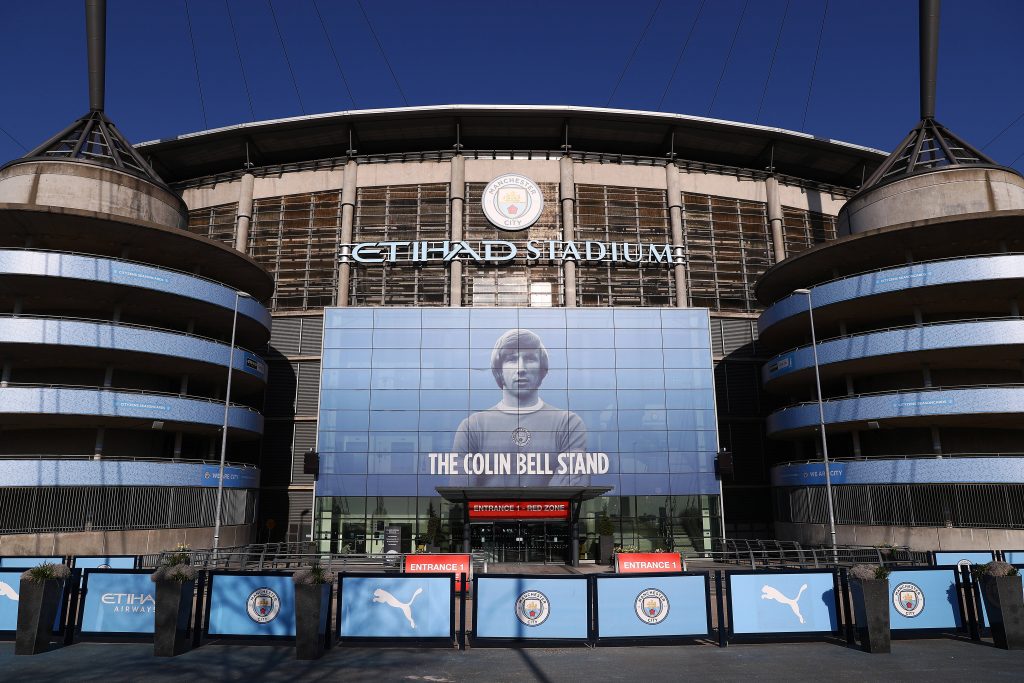 Manchester City are reportedly in a ‘secret’ legal battle with the Premier League regarding potential Financial Fair Play breaches.

It was confirmed way back in 2019 that the Premier League would be looking into City’s finances, following a report from Der Spiegel that suggested there could be some wrongdoing.

It was suggested that Sheikh Mansour had disguised investment as sponsorship income during his time in charge at the Etihad.

Despite the allegations, it has been silent for a while now regarding the Premier League’s investigation.

A report from the New York Times has suggested City are fighting a ‘secret’ legal battle with the Premier League regarding the allegations.

It is claimed City have spent ‘millions of dollars’ defending themselves since the allegations first come to light.

City’s lawyers are supposedly fighting against the Premier league’s arbitration process, claiming they would not get a ‘fair hearing’.

The New York Times also reveal the legal battle is taking place in Britain’s civil courts, and information about the case is being kept confidential.

If City are found guilty of any wrongdoing by the Premier League’s arbitration process, the club could face punishment. However, the New York Times claim it is not yet known what that punishment could be.

The case is supposedly relating to the same material UEFA used to investigate the Manchester club, with City eventually winning an appeal having suggested evidence against them was ‘time barred’.

However, as revealed by Tariq Panja, the Premier League does not have the same five-year cap on evidence.

SL View – What are the potential implications for City?

While we do not have access to all information on the case, this could lead to some serious implications for City.

If City lose their case against the Premier League’s arbitration process, that could see the league dive into the allegations further than UEFA were able to before the Court of Arbitration for Sport cleared the Manchester club.

Should City be found guilty of any wrongdoing, there would undoubtedly be pressure on the Premier League to heavily punish Pep Guardiola’s side, potentially leading to a points deduction.

However, we will have to wait and see how the Premier League’s legal battle with City pans out.