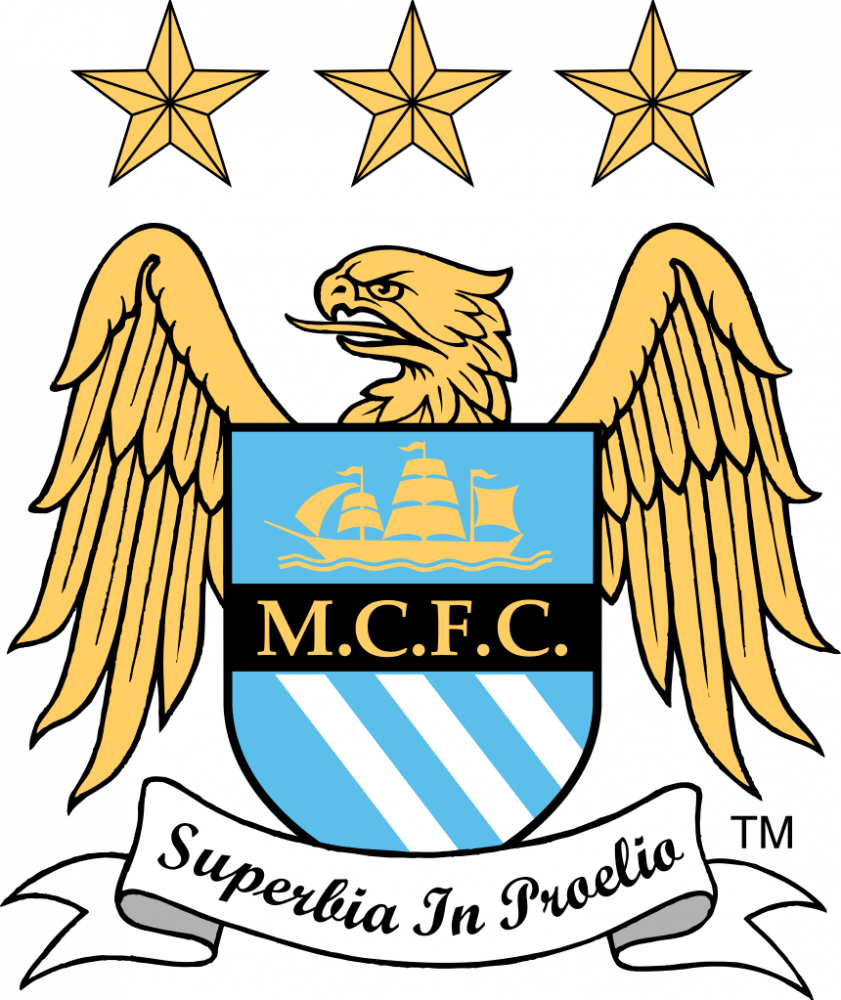 In recent years, Manchester City and youth players haven’t been mentioned in the same sentence positively. City though have been trying to change that as they have put a lot of money into their academies and facilities, and this preseason has shown their efforts are paying off.

In their preseason tour of Australia, Manuel Pellegrini has given the chance to many young prospects. Before the tour, City fans may have known Marcos Lopes and Zuccilini, but may not have known the names of players like Brandon Barker, Manu Garcia, and Kelechi Iheanacho. They all put in great performances in the friendlies against Adelaide United, Melbourne City, and Roma, and should be names to remember for City supporters.

While staying up the Gold Coast in Australia, City played Against Adelaide United and Melbourne City. Against Adelaide Brandon Barker shined the brightest as he controlled the game with his silky dribbling and touches. He showed great football intelligence and opened the scoring for the Citizens when he cut off the left wing. Bruno Zuculini scored the second for City with a nice volley from a Clichy cross. Iheanacho also showed his talent as he ran the Adelaide defence ragged all night. The game against their sister club, Melbourne City, proved tougher but the youth this time played alongside established Manchester City starters Yaya Toure and Samir Nasri. Brandon Barker again was always a threat on the left, constantly turning his man inside and out and carved out several chances for his teammates, notably one for Nasri in which the Frenchman was too casual. Iheanacho again never gave the defence a chance to breathe, and Zuccilini set up Nasri for the winning goal in Brisbane.

The game against Roma though is the match in which the City youth stole the spotlight from established first team players such as David Silva, Samir Nasri and Yaya Toure. Marcos Lopes, Zuccilini and Iheanacho especially stood out. Marcos Lopes had the ball glued to his feet whenever in possession and left Roma players in his dust. He also showed the flair that made him City’s youngest first team goal scorer. Zuculini showed great intelligence and composure when on the ball. Iheanacho though was the stand out performer of the night as he led the front line over star strikers Edin Dzeko and Stevan Jovetic. He hunted down every loose ball and stalked the defenders. This was exemplified when he netted City’s second goal after chasing down a wayward Ashley Cole pass and having the composure to slot it past De Sanctis.

The preseason tour of Australia showed City’s youth development is as good as any other in the world. Players such as Brandon Barker, Marcos Lopes, Zuculini and Ihenacho show that City don’t just have to spend Sheikh Mansour’s money to have good players.