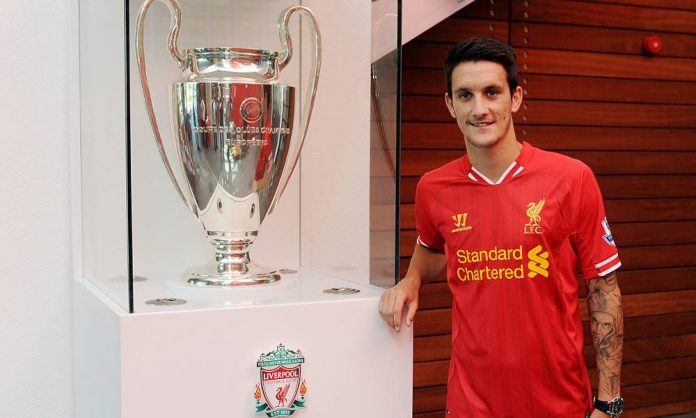 On-loan Liverpool midfielder Luis Alberto has revealed that he has spoken to Jurgen Klopp after the German took charge of the Reds.

Alberto also claimed that playing under Jurgen Klopp would be extra motivation for him as far as a return to Liverpool is concerned.

“I spoke a bit with Klopp, but during the whole season I have been in contact with his staff to see how I am and to follow my evolution,” Luis Alberto recalled.

“It is obvious that having Klopp as a manager is an extra motivation to return to Liverpool,” Luis Alberto said.

“When I was there I could see that he has changed everything, the atmosphere and the club. You can feel it. Everything I heard about him was good. He is transforming Liverpool. Of course I am very excited to work under him, trying to improve and stay in the squad to becoming into an important player for Liverpool.”

Alberto was signed under Brendan Rodgers from Sevilla, but the Spaniard failed to make his mark on the first team and was loaned out to the La Liga club last summer. Since then, Alberto has been one of Deportivo’s best players and has impressed thoroughly.

Alberto was very highly rated during his time at Barcelona and the Spaniard has shown why. With regular playing time at Deportivo, the young playmaker has really been a bright spark for the La Liga side.

Alberto has scored 6 goals for Deportivo this season and has also chipped in with 6 assists.

Liverpool’s need for a creative midfielder is no secret and the Spaniard could be a useful option for them next season. Also, if he can prove his worth to Jurgen Klopp. he could save Liverpool a lot of money in the transfer market as well.