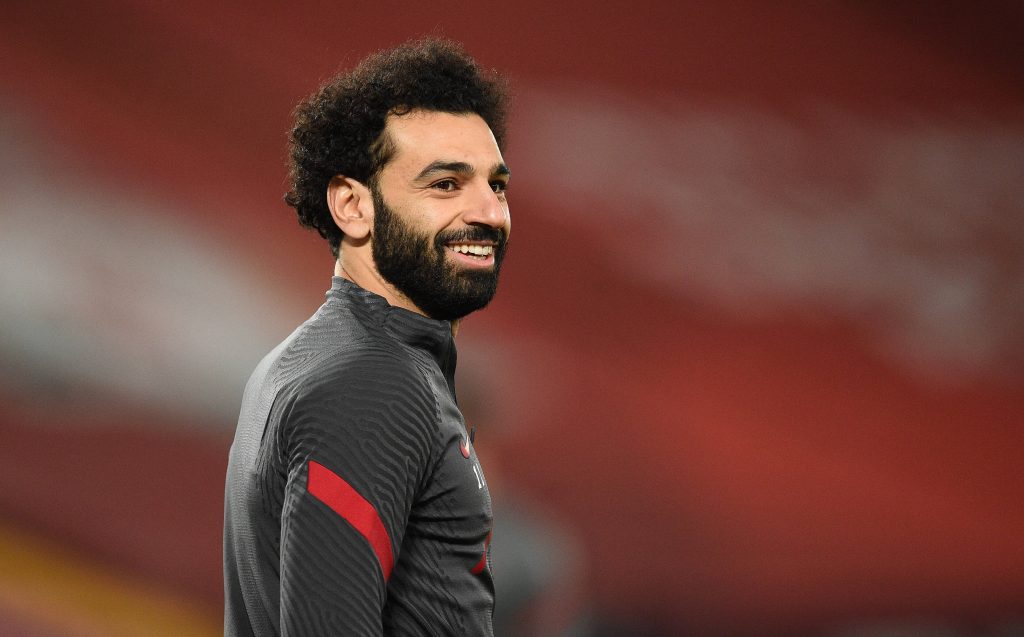 Liverpool winger Mohamed Salah has once again suggested that he could be willing to play in Spain in the future.

Salah has been frequently linked with a move to Real Madrid, and the Egyptian winger has again opened the door for a potential move to Spain.

Whilst on international duty, the 28-year-old has claimed that he would be tempted by a transfer to La Liga “one day”.

Salah has been outstanding for Liverpool once again in the Premier League, where he is the join-top scorer with Harry Kane with 17 goals.

According to The Mirror, Salah may be growing frustrated at Anfield and could seek to leave the club in the summer.

In an interview with Spanish newspaper Marca, Salah has suggested that his future remains wide open and that he doesn’t want to talk about it right now.

“It’s not up to me – we will see what happens, but I prefer not to talk about that right now,” said Salah to Marca.

“I hope to be able to play for many more years, so why not? No one knows what is going to happen in the future, so maybe one day, yes.”

Meanwhile, transfer expert Fabrizio Romano has claimed that Liverpool are planning to keep Salah as a part of their squad for the next season.