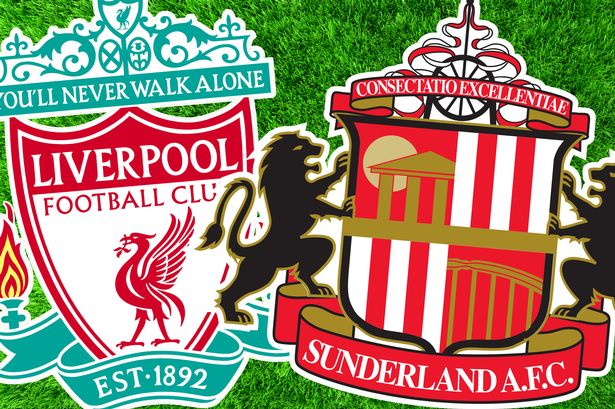 Everyone expected that a trip to Leicester would be tough, but very few had expected Liverpool to be thoroughly outplayed by the league leaders.

The disappointing 2-0 defeat on Tuesday meant Liverpool sit 11 points off the top-four, and their quest for a Champions League finish now look beyond their reach.

Liverpool have now won just once in their last five Premier League games. The results need to improve and that too quickly. The Reds are up against 19th-placed Sunderland on Saturday, and should look to pick up full three points at Anfield.

Sunderland produced a commendable performance in the midweek against Manchester City, and although the Black Cats lost the game, they can take pride for their efforts and must go into the Saturday’s fixture with a positive frame of mind.

The Black Cats, however, hold a miserable record against Liverpool, having failed to win any of their last six meetings with the Reds at Anfield.

Daniel Sturridge has returned to full training and he could be included in the squad for Saturday’s Premier League game. In case, the England striker fails to make the cut, he will definitely be used in the FA Cup replay against West Ham next week.

Philippe Coutinho is closing in on a return to fitness, but the Brazilian is unlikely to make the starting XI.

Sunderland played well against Manchester City, despite their midweek defeat, and Sam Allardyce could name an almost identical XI for the trip to Anfield.

New January signing Wahbi Khazri could make his first start for the club, with Jermain Lens likely to make way for him.