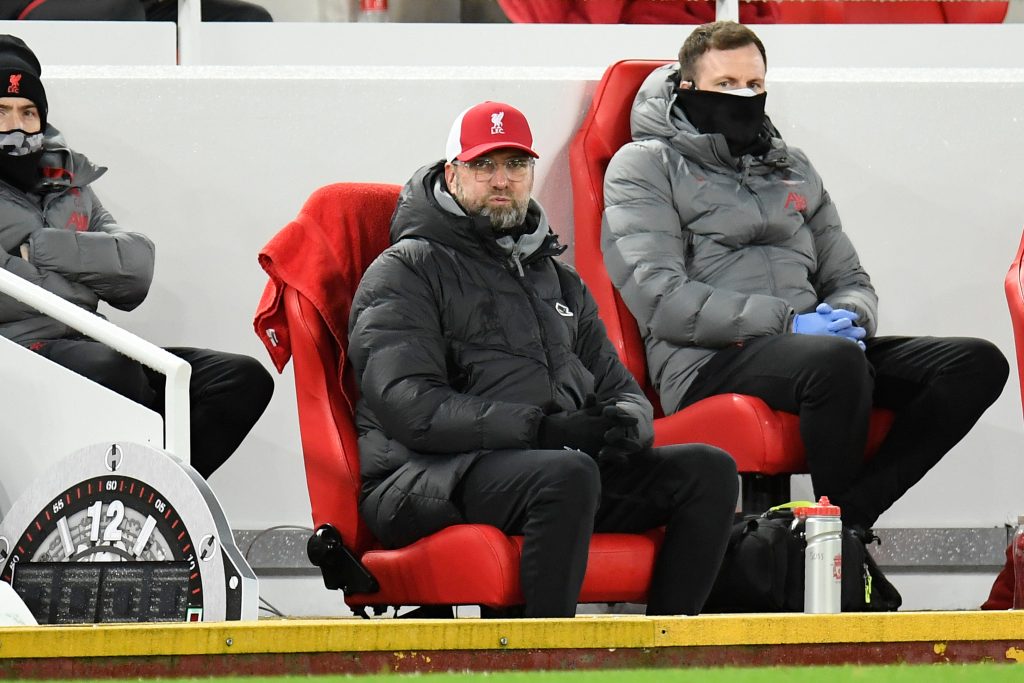 Liverpool manager Jurgen Klopp dropped a huge hint that there may be tension behind the scenes following his team’s home defeat against Burnley on Thursday.

During a post-match press conference, Klopp said that it wasn’t up to him to determine whether the club should strengthen their squad.

“These are not my decisions,” he said. “If somebody thinks we should do something, I cannot decide if we do something or not in the transfer market, let’s be clear.

“But that’s not something I’m thinking about. It’s just with this group, we can play much better.”

Klopp’s comments about transfer activity should be a major worry to Liverpool fans.

The club’s failure to adequately address areas in the squad in need of strengthening is having a major impact at the moment.

That point is particularly pertinent at centre-back and moves should have been made at the start of the window to resolve that situation.

If Klopp has made recommendations to the board and they have been knocked back, that would be a massive error on their part.

However, if Klopp has decided to muddle through while his rivals have been strengthening, the finger of blame would point squarely at him.

There is every chance that Klopp is repeating his sixth year at Borussia Dortmund in 2014/15, which saw a rapid fall from grace after a period of success.

Whatever problems they face, it is imperative that Klopp and the club find rapid solutions.