Will Liverpool be out of the Premier League top four by the end of January? 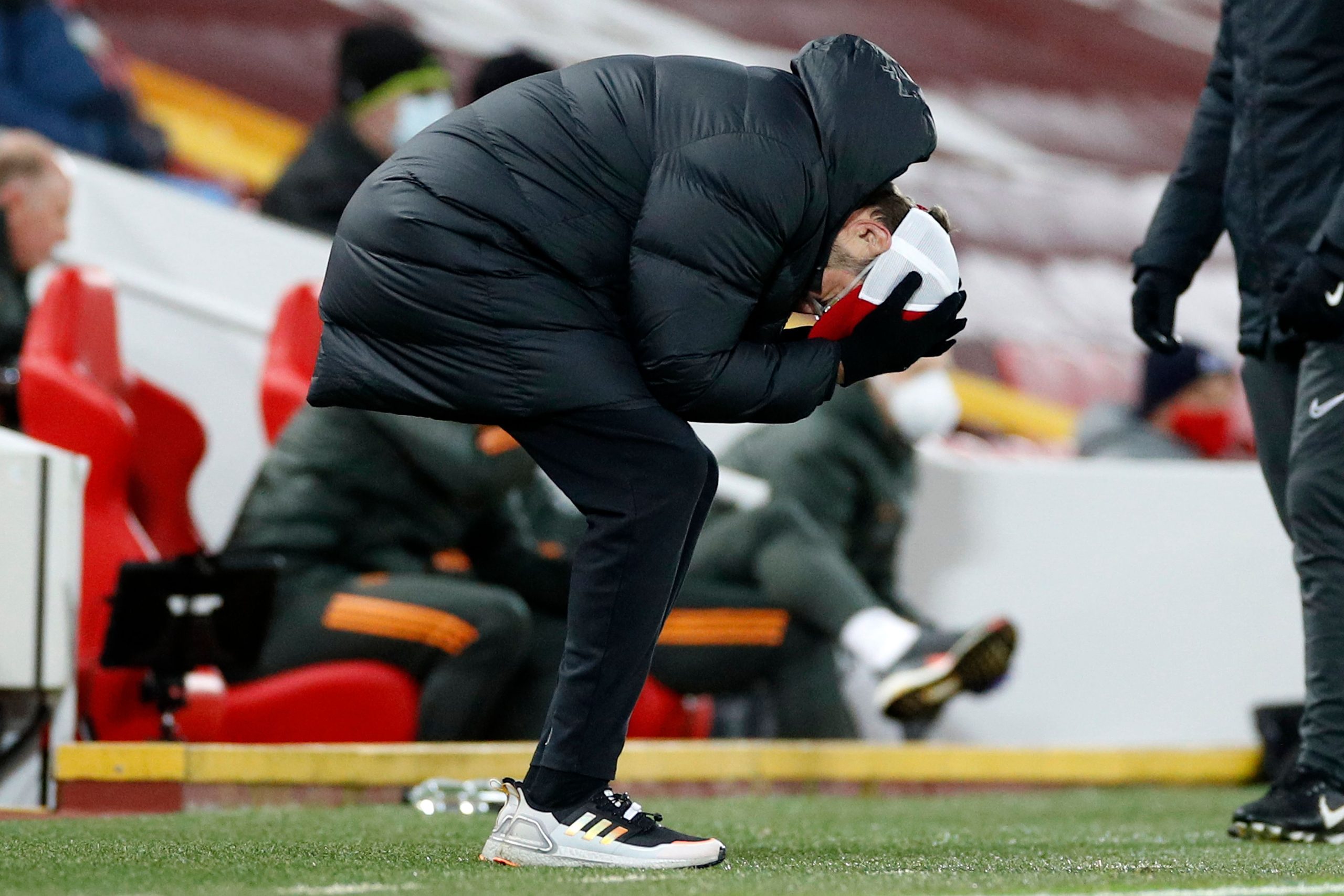 Liverpool’s hopes of retaining the Premier League title have taken a bit of a bashing over the past few weeks.

Since demolishing Crystal Palace 7-0 at Selhurst Park before Christmas, the Reds have picked up just three points from four games.

Their goalless draw against Manchester United on Sunday left them fourth in the standings, three points off top spot with 20 games to play.

Manager Jurgen Klopp claimed after the United game that his team must focus on finishing in the top four before worrying about retaining the title.

However, with some tricky games on the horizon, the Reds could well find themselves dropping out of the Champions League qualification places by the end of the month.

With favourable fixtures to come during the rest of January, it is difficult to imagine either of the Manchester clubs dropping out of the top four.

By contrast, Leicester City’s next three matches all look tough although they should have enough about them to keep tabs on United and City.

With Everton playing just twice between now and the end of the month, Liverpool are likely to be battling with Tottenham Hotspur to stay in the top four.

The Reds will undoubtedly fancy their chances of opening up a four-point gap over Spurs by beating Burnley on Thursday.

Sean Dyche’s team have been poor this season, although they will believe that they can make things difficult for Liverpool.

Things get tougher for Liverpool thereafter, with the reigning champions facing quickfire trips to Spurs and West Ham United.

Given their recent form, it would be no surprise to see Liverpool struggle to win either game and end the month outside the top four.