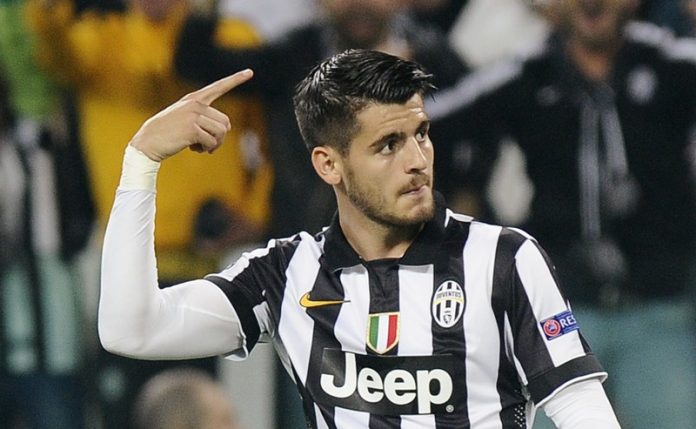 Daniel Sturridge is arguably the most talented striker Liverpool have at the moment, but his recurring injury problems are a cause for concern.

The England international has featured only 17 times for the club in the last two seasons. He has made only three starts in 2015/16, and hasn’t played for the club since last month.

A brief look at Sturridge’s injury record for Liverpool:

Jurgen Klopp, the Liverpool manager, feels that Sturridge hasn’t had a good pre-season for a while, and is thus failing to cope with the intense physical training.

The Reds manager has been extremely patient with him, but the fear remains that Sturridge may not get over his injury problems in the future.

Being without such a talented striker is largely frustrating, but can Liverpool afford to give up on him now?

Well, according to Brentwood Gazette, West Ham are looking to test Liverpool’s resolve with a surprise £18m move for Sturridge.

The offer is highly tempting and Klopp could cash in on the England international despite his obvious talent.

According to reports from Gazzetta dello Sport, the Reds have contacted Juventus over the possibility of signing the Spaniard. Liverpool are even willing to pay a massive €60m transfer fee to secure his signature.

The report from Gazzetta is severely lacking in substance, as Liverpool (or any other club) would be loath to pay €60m for Morata, who has scored just once in 18 league games for Juventus this season.