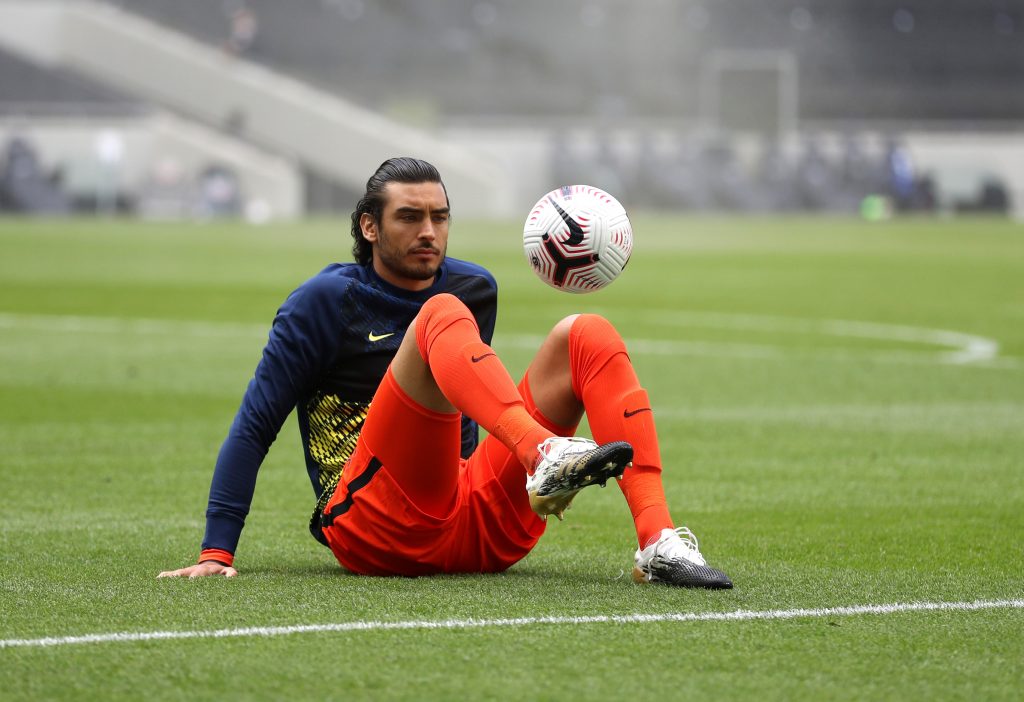 A section of Liverpool fans on Twitter have welcomed the possibility of goalkeeper Paulo Gazzaniga joining the club from Tottenham Hotspur on deadline day.

The Reds suffered an embarrassing 7-2 defeat at Aston Villa last night where goalkeeper Adrian was at fault for the opening goal conceded.

Besides this, the Spaniard struggled with his positioning over the course of the game and The Independent has reported that the Reds are eyeing a new shot-stopper.

Alisson has been the undisputed choice in goal over the past two seasons, but the Brazilian could be out for a while after sustaining a shoulder injury in training.

Adrian has looked uncertain in goal on a number of occasions this year and it appears that the Reds could make an attempt to sign Gazzaniga from Spurs.

The 28-year-old has dropped down the selection order at the north London side and he is currently the third-choice keeper behind Hugo Lloris and Joe Hart.

Hence, it would be beneficial for him to pursue a fresh challenge elsewhere and it remains to be seen whether he would be tempted to take up the deputy role when Alisson is fit.

Here are some of the reactions from the Reds’ faithful on Twitter after learning about the reported interest in Gazzaniga.

Anything is better than adrian

This man was prime Yashin against us at Anfield last year, please happen

I’m praying for this to happen