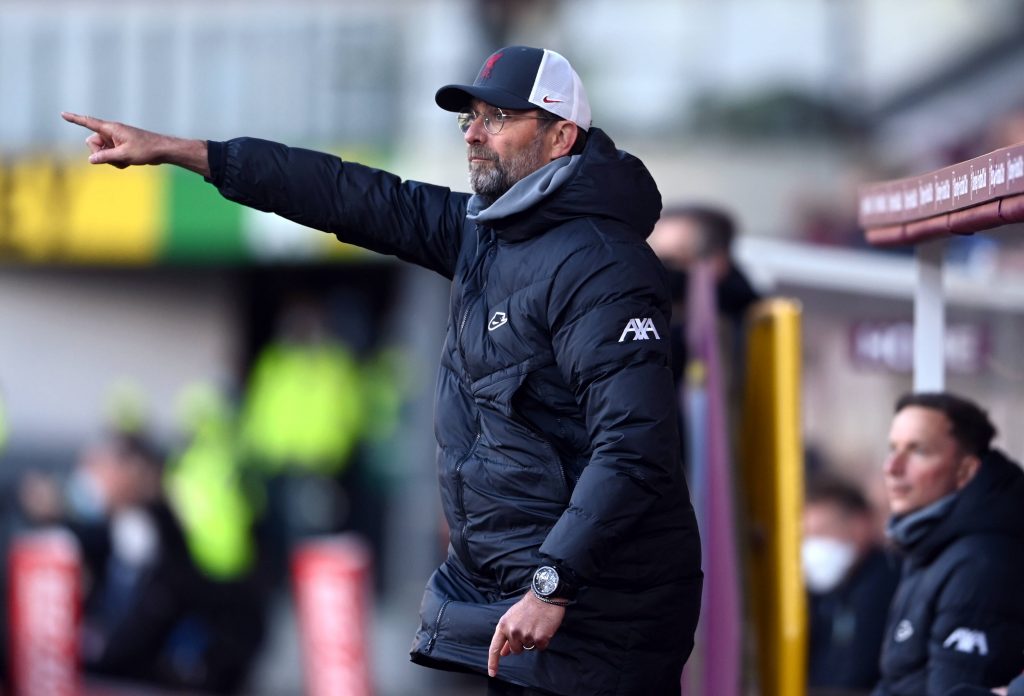 Liverpool will begin their 2021-22 Premier League campaign with a trip to Norwich City.

The Reds will end the campaign with a home match versus Wolverhampton Wanderers at Anfield.

In October, Liverpool will face both the Manchester clubs. The away trip to Etihad Stadium in April could be a crucial match in the race for the Premier League title this season.

Here are some of the best reactions from Liverpool fans on Twitter:

Time for revenge on Chelsea

Incredible fixture list.. Most difficult spell is Leeds and Leicester within two days at Christmas! #YNWA

Norwich on the opening day? Run it back. pic.twitter.com/AqeIjh2nXx

Last season, an injury-plagued Liverpool side finished third in the Premier League.

However, Jurgen Klopp’s side will once again be looking to challenge for a record-levelling 20th English top-flight title in 2021/22.

The Reds will be confident that Virgil van Dijk and Jordan Henderson will return to full fitness, while the new arrival from RB Leipzig, Ibrahima Konate, has bolstered the defence.

Liverpool did incredibly well to qualify for Champions League football, winning their final five league games on the bounce.

The summer transfer window will be crucial for the Reds. Having already signed Konate, it will be interesting to see how they bolster other areas of the pitch.

A top-quality midfielder is needed following Gini Wijnaldum’s exit, while the Reds may sign another striker with Divock Origi and Xherdan Shaqiri likely to be offloaded.