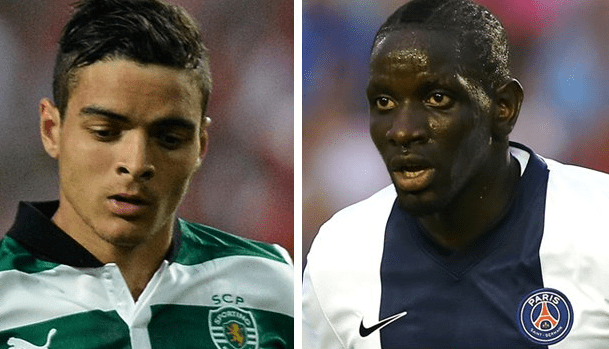 The French international has been a target for the Merseyside outfit all summer, and looks set to join for a fee said to be around £12M.

Manager Brendan Rodgers has been desperate to bolster the side’s options in defence, and has recently brought in Valencia left-wingback Aly Cissokho.

Sakho can also play as a left-back so the Reds have made sure they have enough strength in depth to cover any potential freak injuries or suspensions.

With the side expected to compete with Tottenham and Arsenal for the final Champions League place this season, Rodgers has sought out plugging any weak links the side had last season.

Manchester City centre-back Kolo Toure has been brought in to help shore up the defence, and has so far performed admirably in the side’s two Premier League games. However, with the Ivorian currently a doubt after succumbing to injury, Liverpool are very keen to have a replacement ready for the veteran.

The Premier League side are now spoilt for choice at the back, but Sakho’s pending arrival could see the out-of-favour Martin Skrtel exiting the side before the summer transfer window closes.

Sakho, 23, is tipped for a big future ahead of him. Many feel the Frenchman will become a figurehead of the national team, and will find himself named among the best centre-backs in the world in just a few years.

Ilori is also a player who pundits have tipped for greatness, so it would appear Liverpool have their hands on two gems. Both deals are expected to be confirmed in the next 24 hours, so supporters are eagerly awaiting the news.