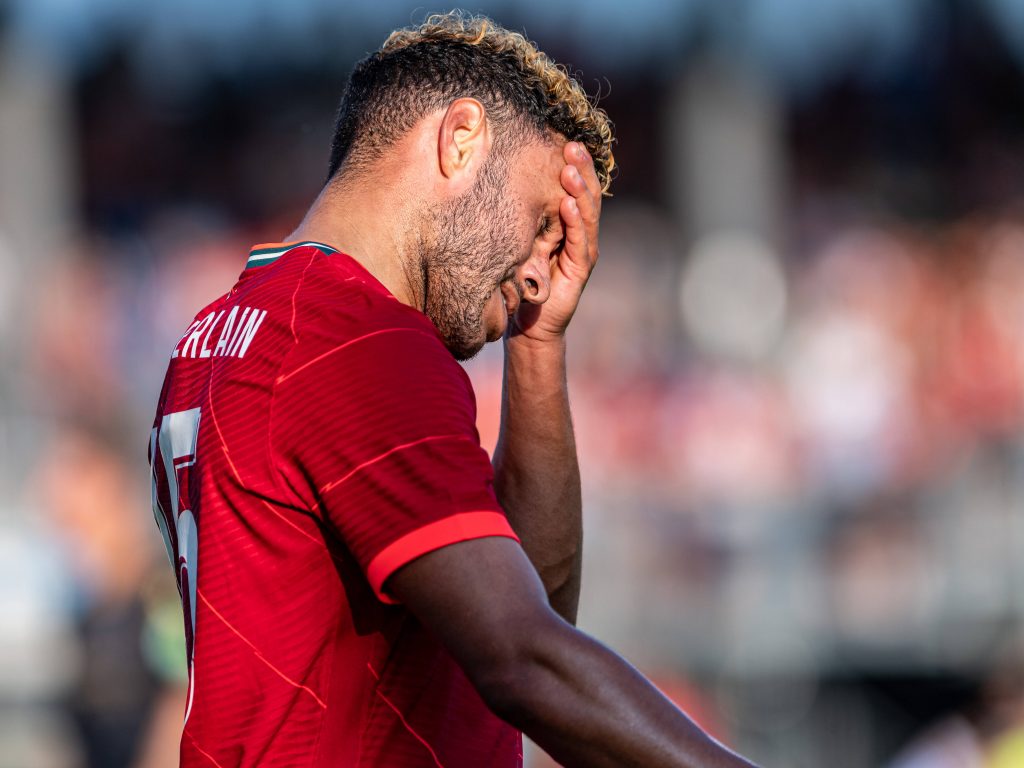 Liverpool boss Jurgen Klopp is willing to sell Alex Oxlade-Chamberlain this summer, according to a report from The Express.

However, he has never lived up to expectations at Liverpool.

His time at Anfield has been plagued by injuries. Since joining the Merseyside outfit four years ago, the 35-capped England International has missed 493 days of action.

He has just two years remaining on his current contract. So it’s getting to the point where Liverpool either offer him a new deal or move him on.

The Express reckons that the German has decided to sell Oxlade-Chamberlain this summer.

The attacking midfielder, who earns £110k-per-week at Anfield according to FLFC, has contributed little to Klopp’s team since moving to Merseyside.

Moving him on would 100 percent be the right decision this summer.

However, whether there are any clubs out there willing to pay a substantial fee for the former Arsenal man remains to be seen.

West Ham are said to be interested in Oxlade-Chamberlain (The Express), but given the club’s financial situation, a big-money bid is unlikely.

Much will depend on how much Fenway Sports Group are prepared to lose on their original £35m investment.