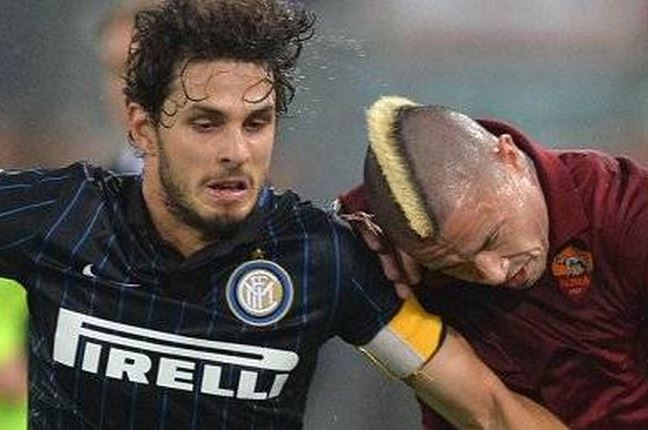 Inter Milan defender Andrea Ranocchia has agreed on a January move to Liverpool according to reports in the Italian media.

The 27-year-old Inter Milan defender has been linked with a move to the Premier League over the last few weeks and it appears that Liverpool have made their move for him.

According to TuttoMercatoWeb, Ranocchia has already accepted an offer from Liverpool and both clubs are expected to finalise the move within the next 72 hours.

Liverpool are in desperate need of defenders after injuries to several players including Sakho, Lovren, Skrtel, Toure and Joe Gomez.

New manager Jurgen Klopp said yesterday that Liverpool will be looking to do some business due to the number of injuries and it seems Ranocchia could be their second January signing.

The Reds have already confirmed the signing of Serbian central midfielder Marko Grujic.

The highly talented young midfielder has been loaned back to Red Star immediately and will return to Anfield in the summer.