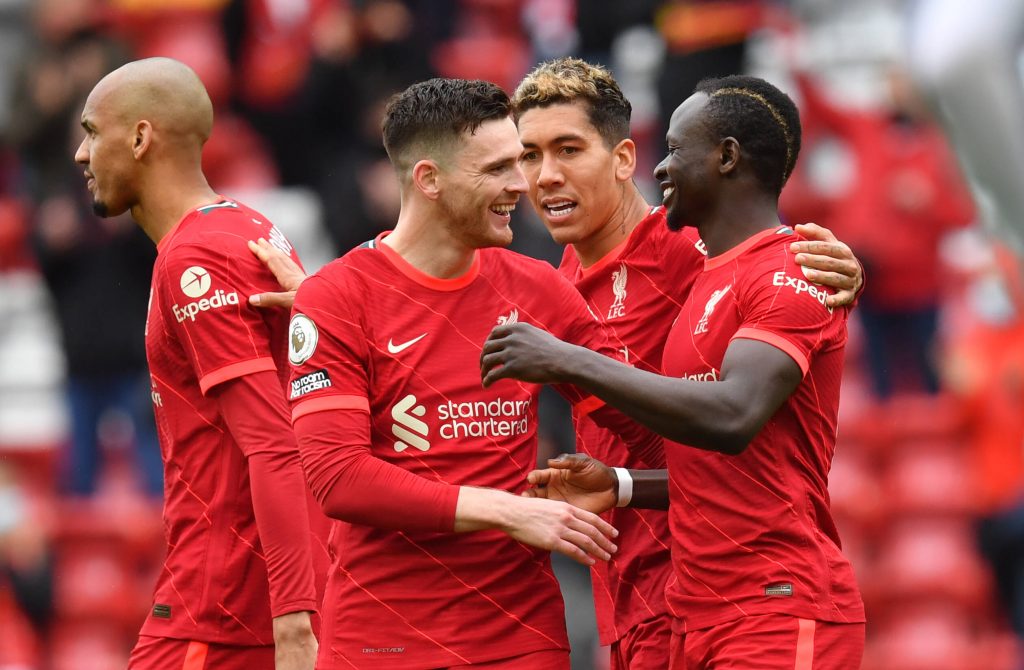 Liverpool’s title defence didn’t exactly go as hoped. Following several injuries to key players, they found themselves as low as eighth in March before eventually climbing to third.

Off the back of a strong end to the campaign, and with those key players returning from their lengthy spell on the sidelines, there is some optimism around Anfield that they can once again fight for top spot. 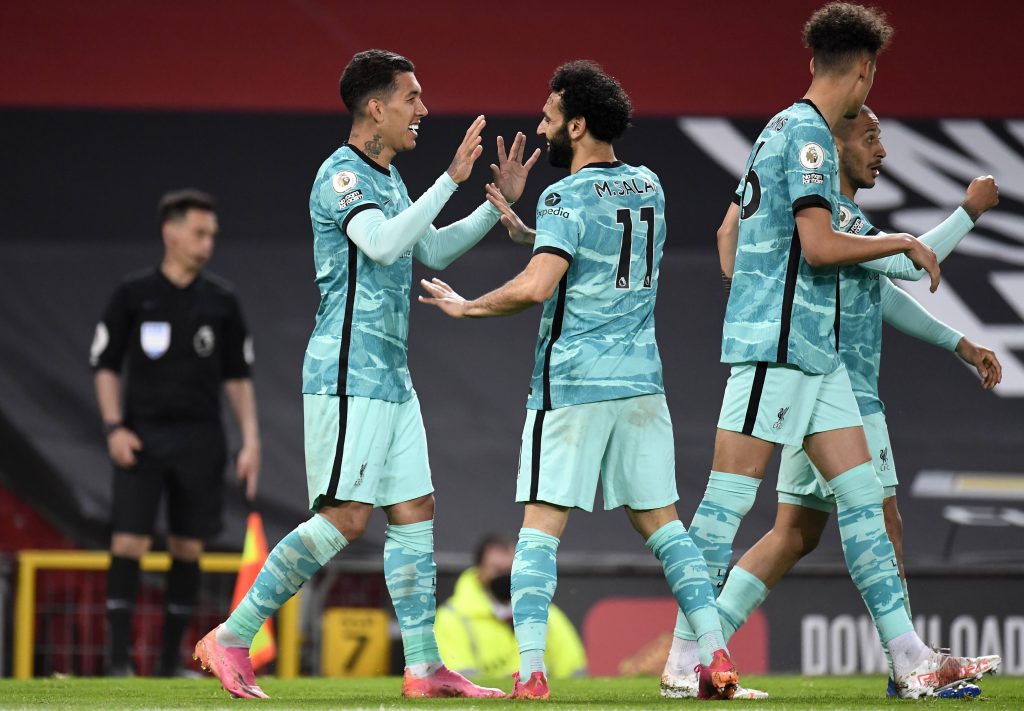 One thing that Liverpool have had for a while now is a strong backline. Even last term, when they had to shoehorn midfielders into defence and had to fast-track youngsters into the starting XI, only three teams conceded fewer.

With Virgil van Dijk, Joe Gomez, Jordan Henderson and Joel Matip back to full fitness expect their record at the back to get better. Not to mention the addition of Ibrahima Konate from RB Leipzig.

And they can be just as effective down the other end. Only Manchester City and Manchester United scored more than Jurgen Klopp’s men in the league.

When the likes of Mohamed Salah and Sadio Mane are on top of their game, they can break anyone down. 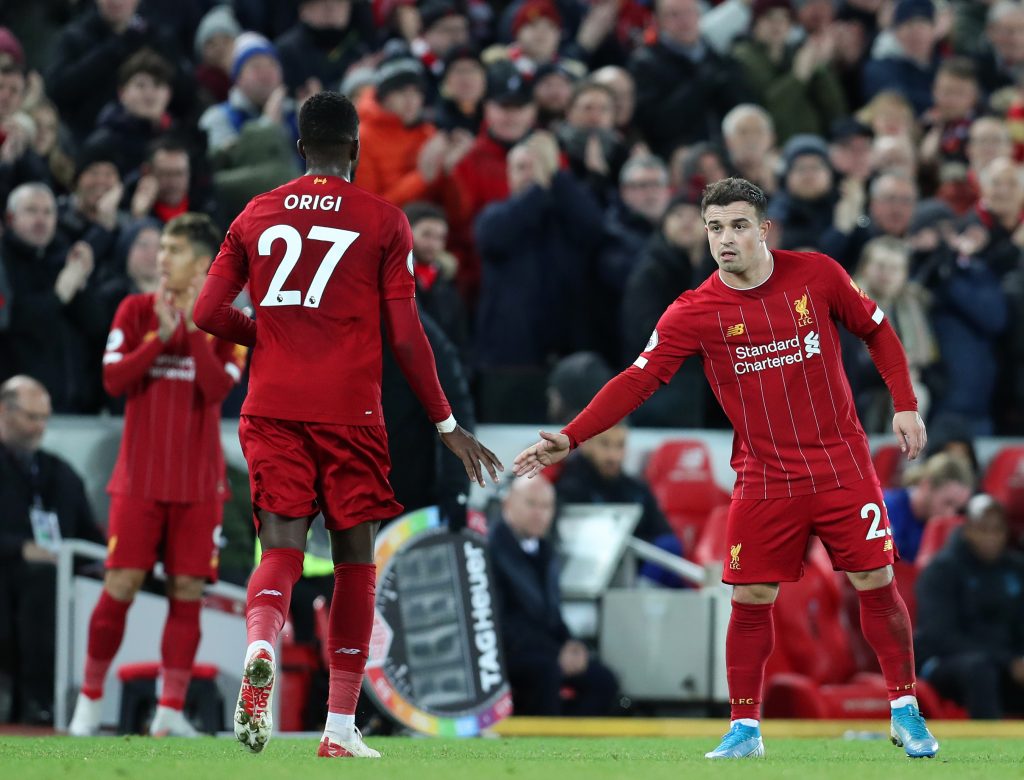 While there is a lot of talent in Liverpool’s starting XI, the supporting cast isn’t so strong.

Just look at their forwards. Salah, Mane, and Roberto Firmino have been the main three for a while now, but who have they got as an alternative?

Diogo Jota is good, sure, but who else? A wantaway Xherdan Shaqiri, a wantaway Divock Origi, and an unproven Harvey Elliott?

Considering that Mane and Firmino were well below their best last season, another option would be welcome.

The same situation exists in several areas of the pitch. If Alisson gets an injury, they’re left with Adrian or Caoimhim Kelleher.

If Trent Alexander-Arnold and Andy Robertson need a rest, Klopp has to use Neco Williams and Kostas Tsimikas.

Compare this to the options that Pep Guardiola has at his disposal. The gap is undeniable. Liverpool’s lack of depth will be a massive hindrance if they wish to compete on multiple fronts. 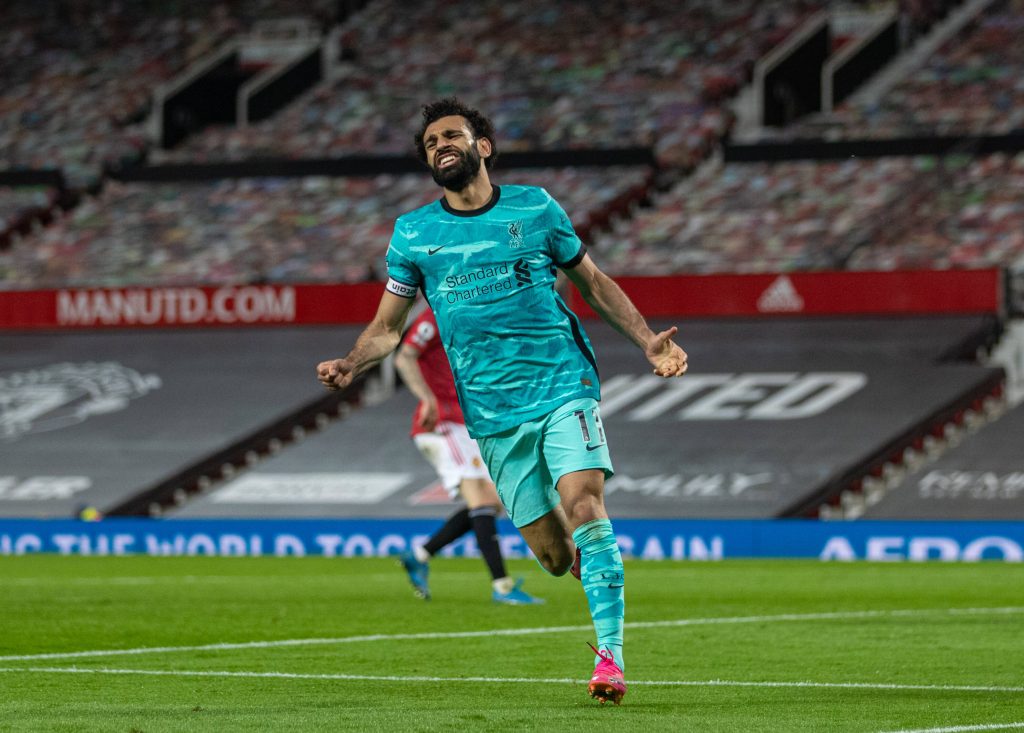 Ever since he arrived in 2017, Salah has been nothing short of mind-blowing. In 203 appearances for the Merseyside club, he has scored an obscene 125 goals.

Even when the chips were down last season, he still managed to produce, netting 22 Premier League goals – only Harry Kane got more. This came while several of Liverpool’s squad were underperforming.

The Egyptian offers something that every top side needs – goals. Aside from him and Kane, who else in the league guarantees at least a goal in every two games? This could give Jurgen Klopp’s side the upper hand over their rivals.

And we can expect the winger to hit a huge milestone this season. He is currently on 97 Premier League goals and will almost certainly become the 30th player to join the 100-club. 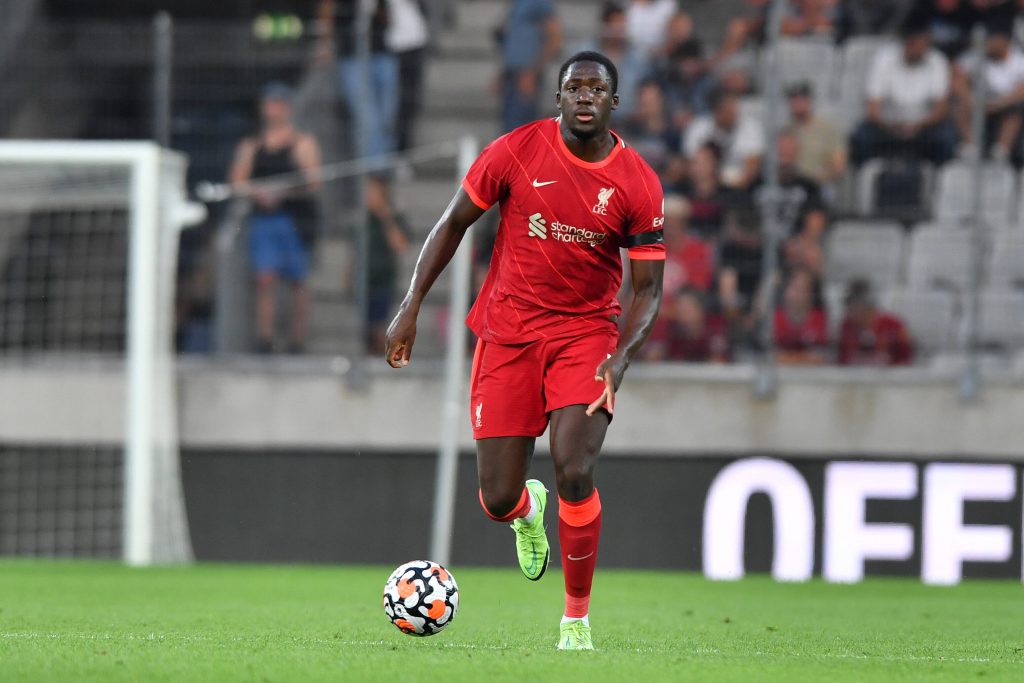 It’s not been the busy summer that Liverpool fans would have hoped. Aside from Konate, no new faces have come through the door.

Meanwhile, there have been some outgoings. Harry Wilson, Taiwo Awoniyi and Marko Grujic have all been sold.

This won’t particularly make much of a difference – those three combined had made a total of 18 appearances in all competitions for the Reds.

What will hurt, however, is the departure of midfielder Georginio Wijnaldum, who left on a free transfer to Paris Saint-Germain.

The Dutchman was a regular at Anfield over the last five seasons, helping the club lift the Champions League and Premier League.

But what will be more concerning is the lack of a replacement. As mentioned earlier, Liverpool don’t have a great deal of squad depth.

Losing a first-team player without anyone new coming in will only make this worse. 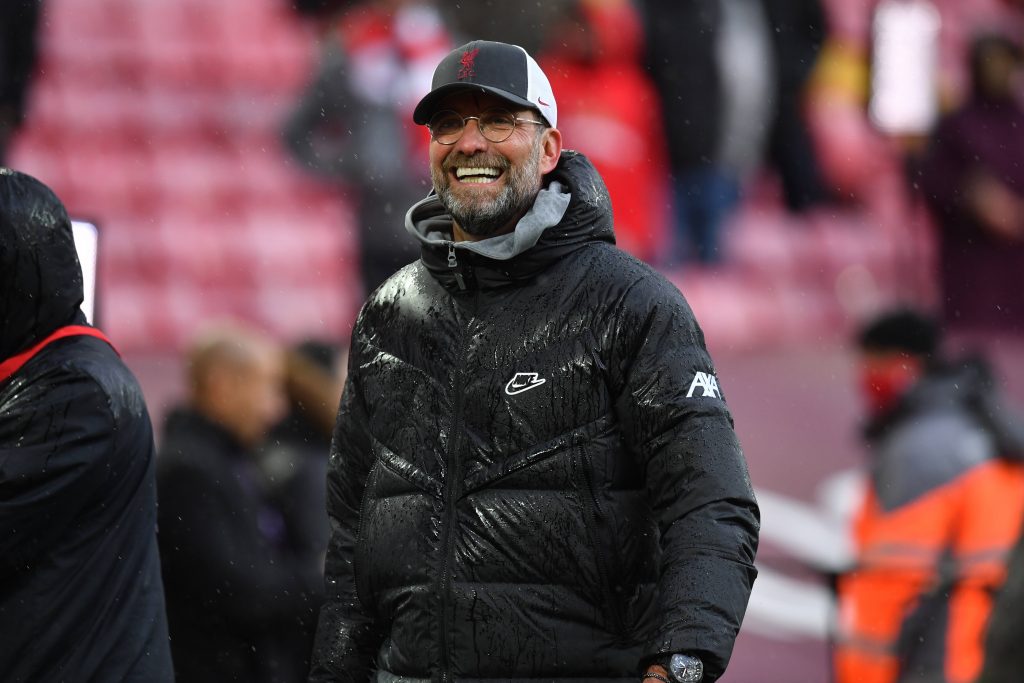 Liverpool certainly have a chance of competing for the title again, but the fans will have been frustrated with the lack of activity in the transfer window. Clearly, a bit more depth is needed in certain areas of the pitch.

A lot of Liverpool’s title hopes rest on several ‘what if’ scenarios. What if Van Dijk is as good as before? What if Mane and Firmino can get back to their best? What if Henderson can stay fit for the full season? What if Klopp can get the best out of Thiago?

IF all of these things come true, the Reds will be right up there. But those are some huge question marks.

They should be more consistent than last season, but right now, it feels like they’ll fall short of a proper title charge.