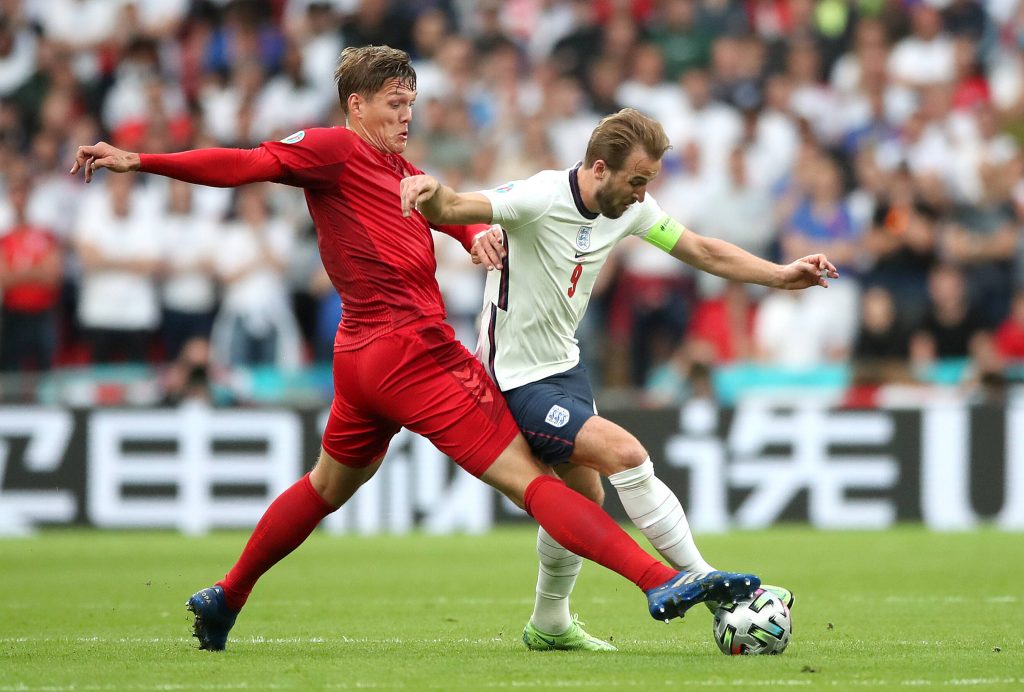 The Foxes recently stepped up their search for a new centre-back after a serious injury sustained by Wesley Fofana against Villarreal last week.

The Frenchman has been ruled out until 2022 at least, and the club have now agreed to sign Vestergaard from the Saints to fill the defensive void.

The Foxes have agreed a fee of around £15 million for the 29-year-old, who recently entered the final year of his contract at the south coast outfit.

Vestergaard will now negotiate personal terms. He has already confirmed to several Saints players that he is heading to Brendan Rodgers’ side.

The Foxes are short in central defence with Fofana out for the long term, while Jonny Evans won’t feature until September due to a foot problem.

Daniel Amartey was a makeshift centre-back alongside Caglar Soyuncu in the Community Shield, with Filip Benkovic being left on the bench.

It definitely seems that Rodgers does not have much confidence in Benkovic, who has made just one competitive appearance for the Foxes.

Vestergaard is strong aerially and good in challenges and could act as the perfect foil for Soyuncu. He may not need much time to adapt.

He appears set to become the Foxes’ fourth signing of the transfer window after Patson Daka, Boubakary Soumare and Ryan Bertrand.

The Denmark international has been a long-term target for Rodgers. The Foxes boss previously failed to land him from the Saints two years ago.