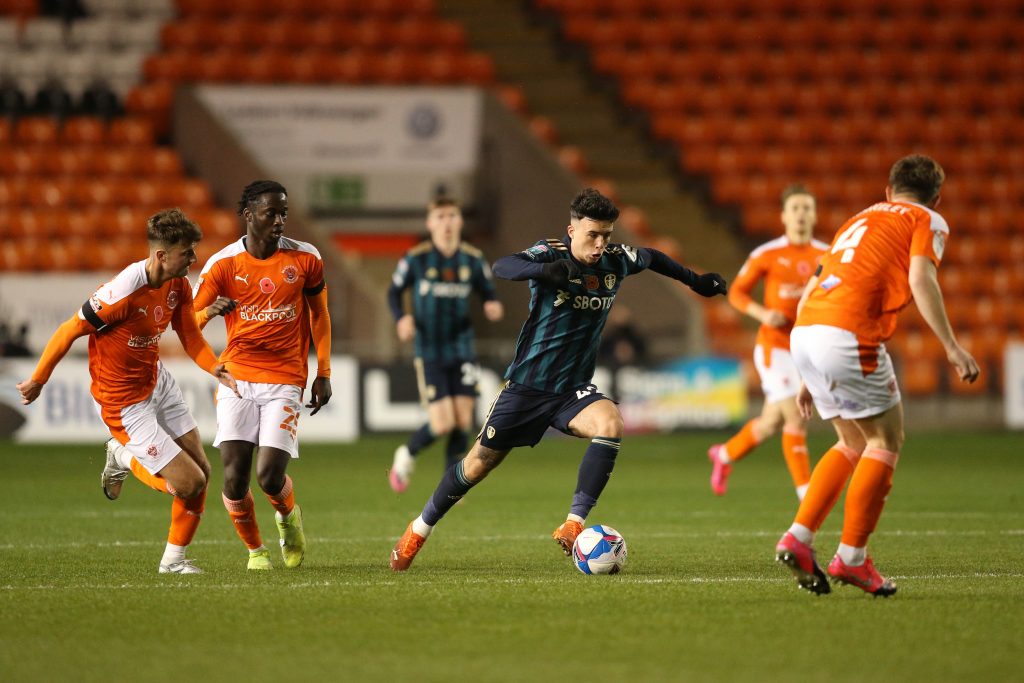 The young forward joined the Whites from Arsenal last summer and he has since made his senior debut in the club’s FA Cup defeat against Crawley Town last month.

Greenwood has yet to make the matchday squad for any Premier League game, but manager Marcelo Bielsa has no desire to send him out on loan.

The Swans have made multiple loan proposals for the 19-year-old striker, but he appears set to remain at Elland Road for the rest of the season.

Greenwood has yet to make his breakthrough with the Whites, but he has impressed in Premier League 2 with six goals from nine games.

The Swans are currently flying high in the Championship in second spot and Greenwood could prove a handy option for them off the bench.

However, Bielsa seems intent on keeping hold of the youngster and wants him to continue with the development side rather than gaining first-team experience elsewhere.

Greenwood seems unlikely to make his Premier League bow this term, but he could be nurtured in the Under-23 setup before bagging his chance next season.