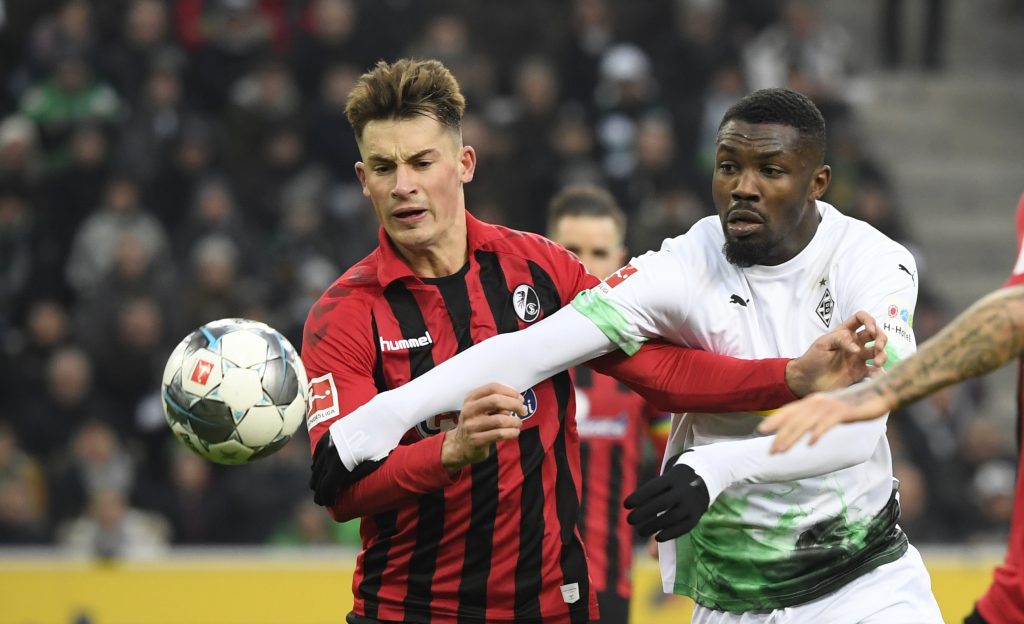 According to The Telegraph, Leeds United will focus on the signing of Robin Koch from Freiburg, if they are unable to re-sign Ben White from Brighton & Hove Albion.

White spent the previous campaign on loan with the club and he was ever-present through the Championship campaign as they secured promotion to the top-flight after a 16-year hiatus.

The west Yorkshire outfit have been eager to re-sign the centre-back on a permanent deal this summer, but so far, they have failed to convince the Seagulls to sanction his departure.

Marcelo Bielsa’s side have already seen two bids of £18.5m and £22m rejected for White and it is reported that they may need to pay in upwards of £30m to push through a deal.

The club have yet to make a third offer for White and The Telegraph claims that they have identified Germany international Koch as an alternate option.

The 24-year-old, who was on the radar of Norwich City in January, has less than one year left on his Freiberg contract and has turned down an extension.

Hence, he is expected to be on the move this summer and should be available for a lesser fee than White, considering he could leave on a free transfer in 10 months’ time.

Koch has a strong presence with his height and he won more than three aerial duels per game on average during the 2019/2020 Bundesliga campaign.

As such, he should be able to cope with the physical demands of the Premier League and his additional versatility of playing in the holding midfield role remains a bonus.

He could prove a quality signing for Bielsa’s side if they are unable to bring White back to Elland Road. A quick deal could be on the cards with the pre-season nearly underway.