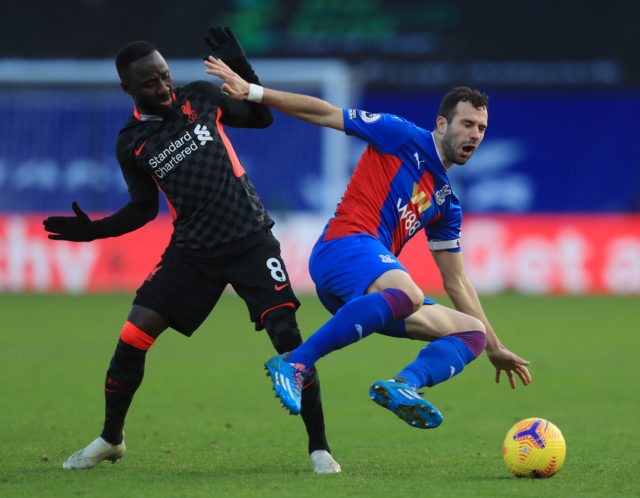 The 25-year-old is a highly-rated midfielder but his career at Liverpool has been blighted by injuries. This season, he has struggled to keep himself away from injuries and hasn’t played since Liverpool’s 7-0 win against Crystal Palace.

However, it seems that Keita is close to a return, and will be available for selection at some point this month. Nevertheless, the game against Aston Villa has come too soon for him.

When asked whether the No.8 was close to a return, Klopp said to Liverpool official website: “Yes, soon, but not for the Villa game.”

Keita is a very good midfielder and he brings a different quality to the side. He has got fantastic skills and can take the ball forward.

He has got pace and brings energy and dynamism in the middle of the park. His return from injury will be a massive boost for Liverpool and Klopp, but he needs to play consistently without getting injured.

Keita now needs to show that he can stay fit till the end of the season, and if he can do that, Liverpool will have tremendous depth in midfield especially with Thiago Alcantara now back as well.

It is highly likely that he could be fit to play against Manchester United in the Premier League on January 17 at Anfield.