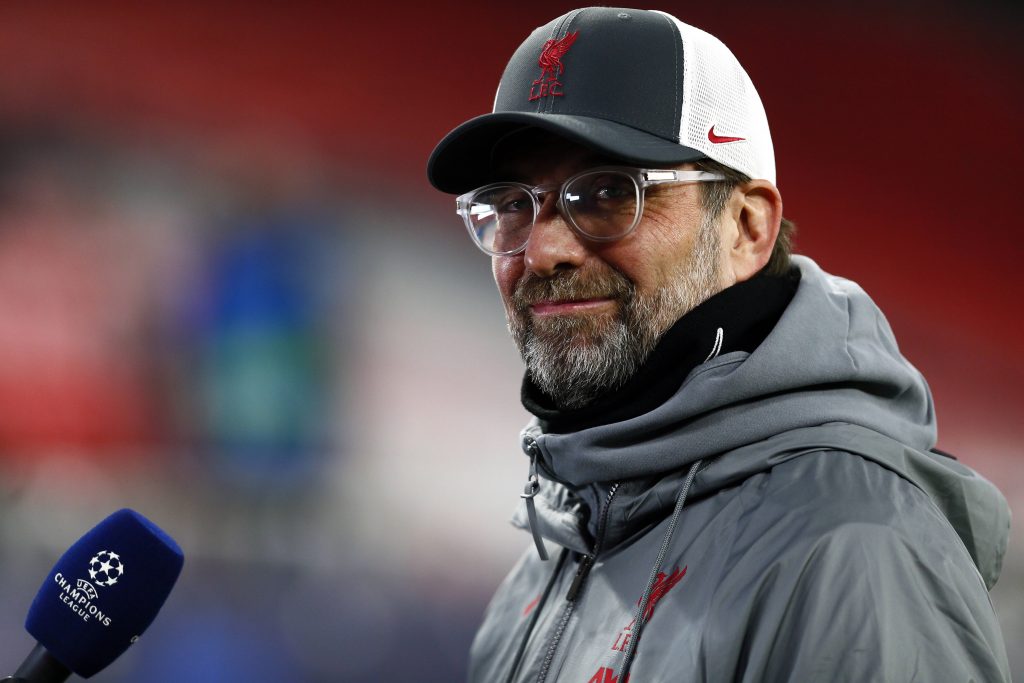 Liverpool manager Jurgen Klopp has admitted defeat in his hopes to finish in the Premier League’s top four this season, labelling the task “almost impossible”.

Having lifted the league trophy with ease last season, the Reds made a strong start to their title defence, finding themselves top of the table at the beginning of the new year.

However, 2021 has been nothing short of a disaster for Liverpool. They have lost eight of their last 13 league games and been knocked out of the FA Cup by bitter rivals Manchester United.

They currently sit in sixth place, five points off the Champions League spots. Meanwhile, Everton, Tottenham Hotspur and Aston Villa could all overtake them if they win their games in hand.

Manager Jurgen Klopp has played down Liverpool’s chances of finishing inside the top four this campaign.

Speaking to German newspaper Bild, as quoted by the Irish Examiner, the former Borussia Dortmund boss said: “I like to be an optimist, but in the league it is almost impossible to qualify in the competition for the Champions League places that we have.

“At Tottenham, Gareth Bale is now playing again, and they are also in the running. Plus (Manchester) City and United, who are far away. Chelsea is on the rise. Reaching Champions League qualification through the league will be difficult – we know that.”

Liverpool have been badly hit by injuries this season, especially at centre-back. Virgil van Dijk, Joe Gomez, and Joel Matip are all expected to miss the remainder of the season, while stand-in centre-backs Jordan Henderson and Fabinho have also had lengthy spells on the sidelines.

Despite their underwhelming league campaign, the Merseyside club are still in with a shout of lifting the Champions League. Goals in each leg by Mohamed Salah and Sadio Mane saw them through to the quarter-finals, defeating RB Leipzig 4-0 on aggregate.

Read also: Liverpool weighing up a move for Sander Berge.