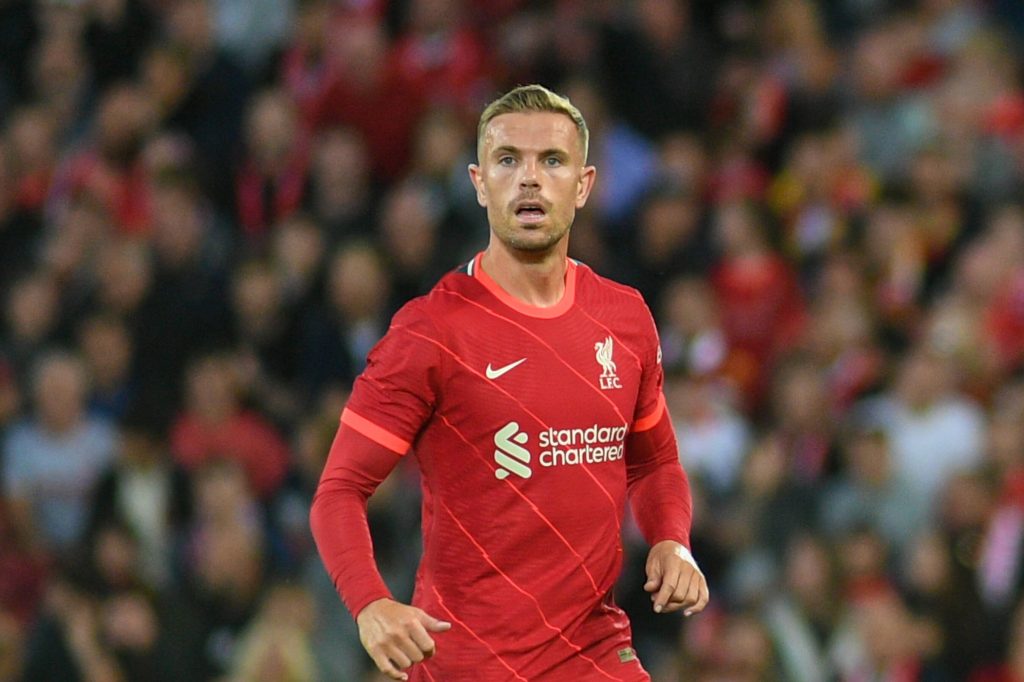 Liverpool captain Jordan Henderson is expected to sign a new contract in the coming days, reports The Athletic.

Henderson first came to Liverpool back in the summer transfer window of 2011, signing from Sunderland for an estimated £20 million.

In his debut season, he made 48 appearances in all competitions, helping the Reds to success in the League Cup as well as an FA Cup Final.

Following the departure of club legend Steven Gerrard in 2015, Henderson was given the captain’s armband at Anfield.

His time as skipper has been immensely successful, leading the club to Champions League glory in 2019, and helping them to their first league title in 30 years in 2020.

The England international currently has just two years left on his current contract. Lately, there has been speculation over his future, as negotiations over a new deal stalled.

However, it looks like that talk is set to be put to bed, as The Athletic claim that the 31-year-old is close to agreeing a new contract.

The deal will be three years in length, with the option to extend by a further year based on appearances.

This will come as a huge relief to Liverpool fans, who would have been concerned over the future of their captain.

Having already lost Georginio Wijnaldum on a free transfer and not replaced him, they have been left light in central midfield.

Henderson will become the fifth player to renew at Anfield this summer. Trent Alexander-Arnold, Alisson, Fabinho, and Virgil van Dijk have also signed new deals during the last three weeks.

Jurgen Klopp’s men go into the new season hoping to reignite their title charge after a disappointing 2020/21 campaign.